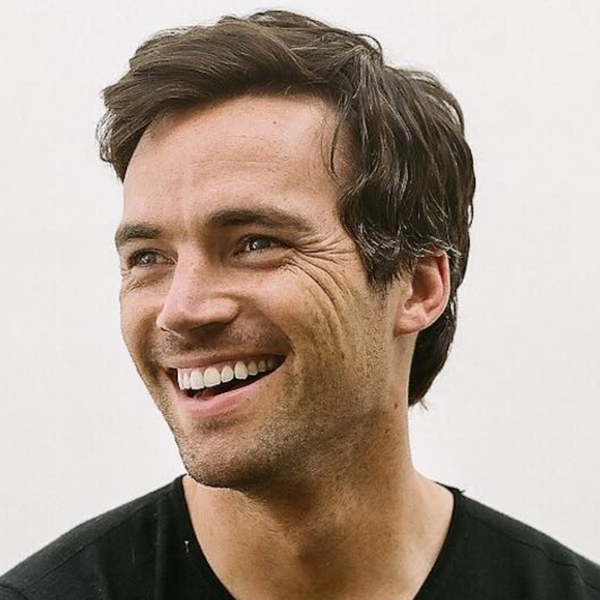 In conversation with Ian Harding

Ian Harding is an actor, teen choice award winner, author, and passionate bird lover. Besides being known for playing Ezra Fitz, a controversial character on the show Pretty Little Liars, the 34-year-old is a passionate advocate for people with lupus, an empathetic son to a mother with the chronic condition, and an ally to people with disabilities around the globe. Journalist Karina Sturm speaks with Ian about his childhood in Germany, his acting career, his work for the Lupus Foundation of America, a future film project, his most kept secrets, the items he would bring to a deserted island, and disability language and ableism.

ABILITY Magazine is an award winning publication and is consistently ranked in the Top 50 Magazines in the World. For over 30 years, our mission has been to provide new insights into our individual levels of ability.