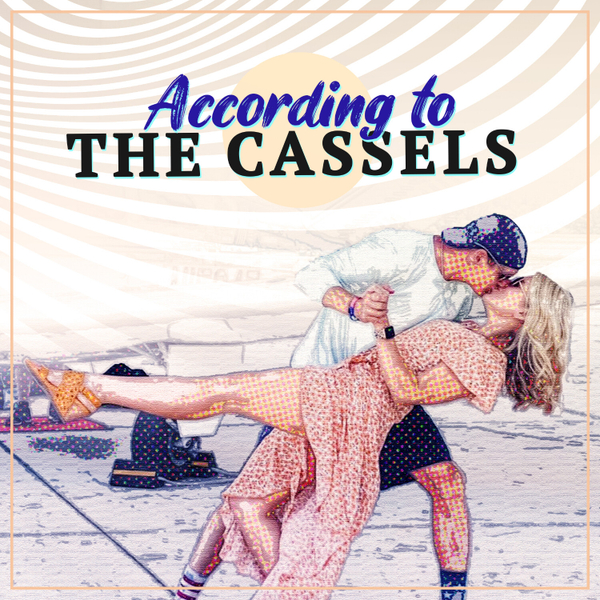 According to the Cassels

Did you know that whatever position your body is in right now is considered a yoga pose? Welcome to a new episode of According to The Cassels, where we are discussing all things yoga. We begin to understand Amy’s passion behind yoga while she gives us a sneak peek into her movement history, from practicing body flow for 12 years to moving her practice to pure and Holy Yoga flow. She delves into the power of her breath, how she roots her faith within her practice, and her never-ending desire to learn and grow. We also start to understand where Tray fits into all of this, his personal experiences of restorative yoga, and watching and supporting Amy on her yoga journey. We look at the history of yoga, the misconceptions around its origin, and how it is unable to be bound by any religion. We hope that from this episode, you begin to understand that, no matter your religious beliefs, yoga is a practice of prayer, a time of faith, and a form of meditation.

Key Points From This Episode:

“There is a common misconception that yoga is rooted in Hinduism. But, on the contrary, Hinduism religious structures evolved much later, and incorporated some physical practices of yoga way later on.” — @amy_cassels [0:06:44]

“Yoga is the movement and the breath. And you can incorporate that movement and breath into a religion.” — Tray Cassels [0:12:01]

According to the Cassels Podcast

According to the Cassels

According to the Cassels is a podcast about marriage, family, faith, health, nutrition, fitness and so much more hosted by Amy and Tray Cassels.