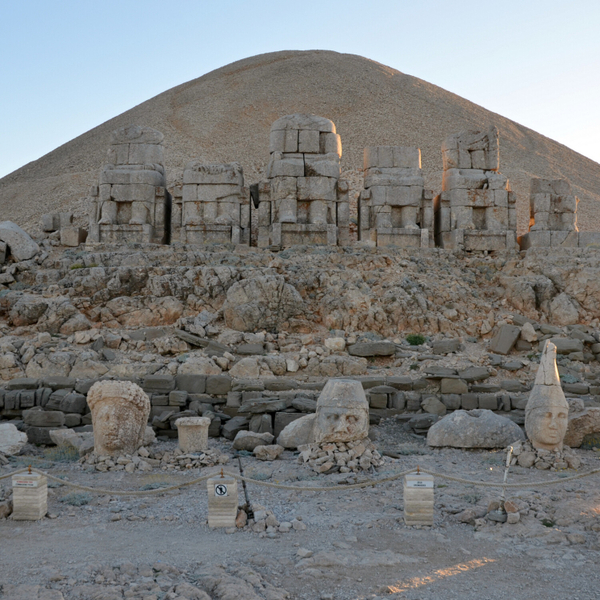 The Kingdom of Commagene (163 BCE - 72 CE) was a Hellenistic political entity, heavily influenced by Armenian and ancient Persian culture and traditions, established in southwestern Anatolia (modern-day Turkey) by Ptolemaeus of Commagene (r. 163-130 BCE) of the Orontid Dynasty who had formerly been satrap (governor) of the region under the Seleucid Empire (312-63 BCE). The Seleucid Empire had been in steady decline since it came into conflict with Rome in 190 BCE and, by 163 BCE, no longer had the strength to maintain its earlier cohesion. Ptolemaeus seized on the weakness, declared Commagene an independent state, and became its first king.

We are a non-profit company publishing the world's most-read history encyclopedia. Our mission is to improve history education worldwide by creating the most complete, freely accessible, and reliable history resource in the world.