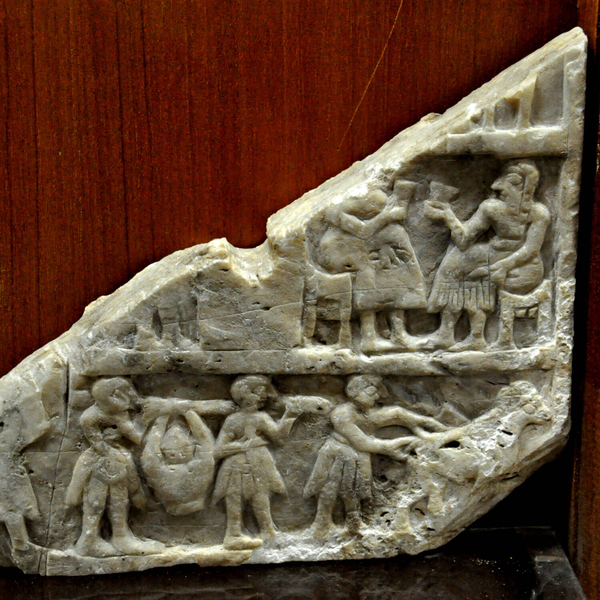 Interested in the ANTIQVVS magazine? Find out more here → www.antiqvvs-magazine.com/

Daily life in ancient Mesopotamia cannot be described in the same way one would describe life in ancient Rome or Greece. Mesopotamia was never a single, unified civilization, not even under the Akkadian Empire of Sargon the Great. Generally speaking, though, from the rise of the cities in c. 4500 BCE to the downfall of Sumer in 1750 BCE, the people of the regions of Mesopotamia did live their lives in similar ways. The civilizations of Mesopotamia placed a great value on the written word. Once writing was invented, c. 3500-3000 BCE, the scribes seem almost obsessed with recording every facet of their cities lives and, because of this, archaeologists and scholars in the present day have a fairly clear understanding of how the people lived and worked. The American author Thornton Wilder once wrote, “Babylon once had two million people in it, and all we know about `em is the names of the kings and some copies of wheat contracts and the sales of slaves” (Our Town). Wilder was writing fiction, of course, not history, and there was much about Mesopotamian history still unknown at the time he wrote his play; still he was wrong about what the modern world, even the world of his day, knew about the people of Mesopotamia. We actually know a good deal more than just the names of kings and the sales of slaves.