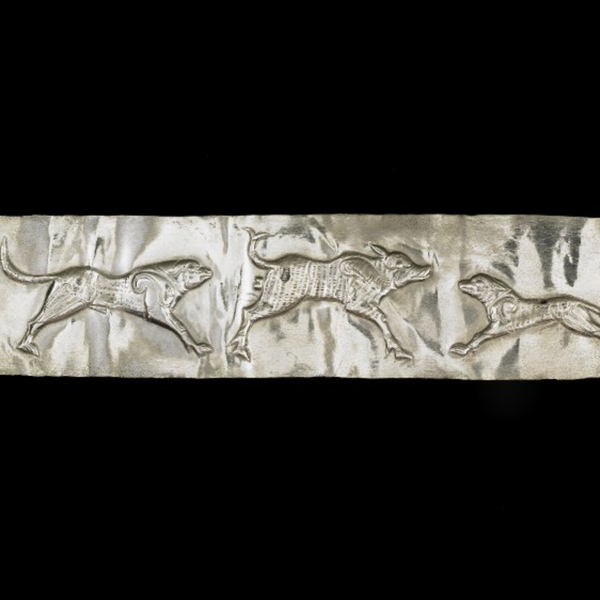 Dogs have been an integral aspect of the human condition in virtually every world culture for thousands of years. Some of the greatest civilizations of the past have kept dogs as companions, for various chores, and featured dogs in their art, literature, and elevated them to important positions in religious belief and, among these, were the Persians. The dog was highly valued in ancient Persia as they were considered part-wild, part-human, and part-divine, a gift from the gods.

We are a non-profit company publishing the world's most-read history encyclopedia. Our mission is to improve history education worldwide by creating the most complete, freely accessible, and reliable history resource in the world.