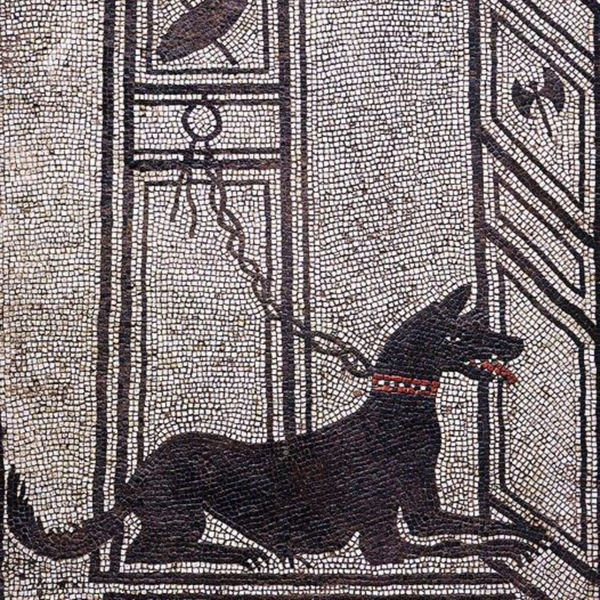 Dogs in the Ancient World

Dogs in the Ancient World written by Joshua J Mark and narrated by DW Draffin: https://www.worldhistory.org/article/184/dogs-in-the-ancient-world/

Dogs have been a part of the history of human beings since before the written word. The ancient temple of Gobekli-Tepe in Turkey, dated to at least 12,000 years BCE, has provided archaeologists with evidence of domesticated dogs in the Middle East corresponding to the earliest evidence of domestication, the Natufian Grave, (c. 12,000 BCE) discovered in Ein Mallaha, Israel, in which an old man was buried with a puppy.