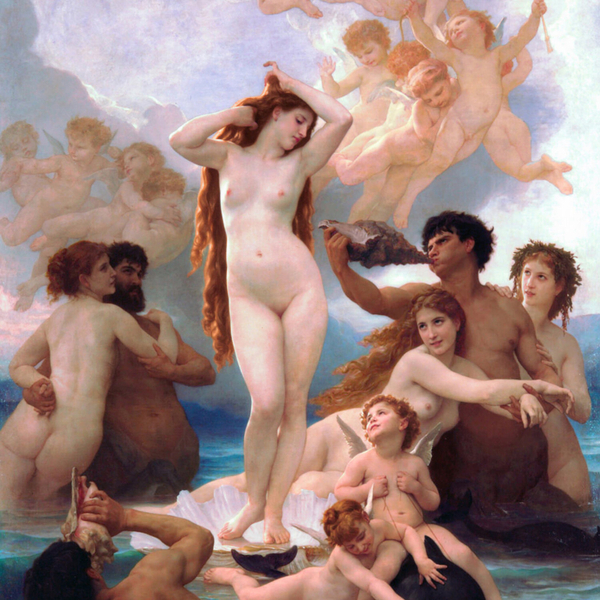 Greek mythology, as in other ancient cultures, was used as a means to explain the environment in which humankind lived, the natural phenomena they witnessed and the passing of time through the days, months, and seasons. Myths were also intricately connected to religion in the Greek world and explained the origin and lives of the gods, where humanity had come from and where it was going after death, and gave advice on the best way to lead a happy life. Finally, myths were used to re-tell historical events so that people could maintain contact with their ancestors, the wars they fought, and the places they explored.