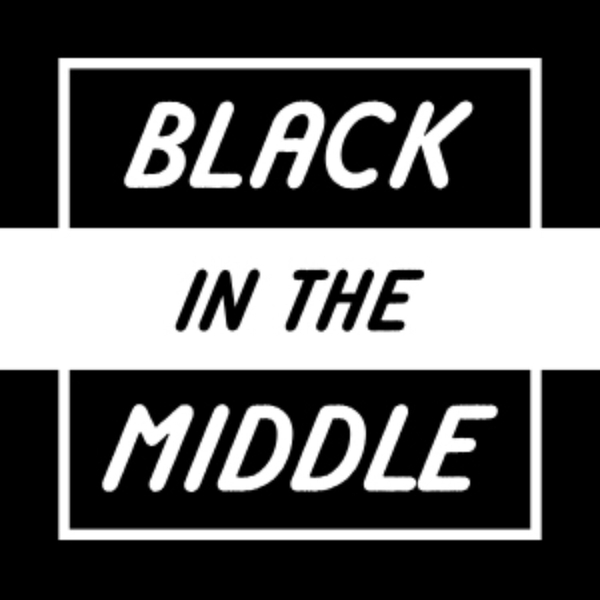 Critical Race Theory, What the heck is it and why are wypipo so mad

Trump called it un-American. And this theory is already being banned in states throughout America and 2/3 of our black asses ain't even heard of it.

Critical race theory (CRT) is an academic movement of civil rights scholars and activists in the United States who seek to critically examine the law as it intersects with issues of race and to challenge mainstream liberal approaches to racial justice.