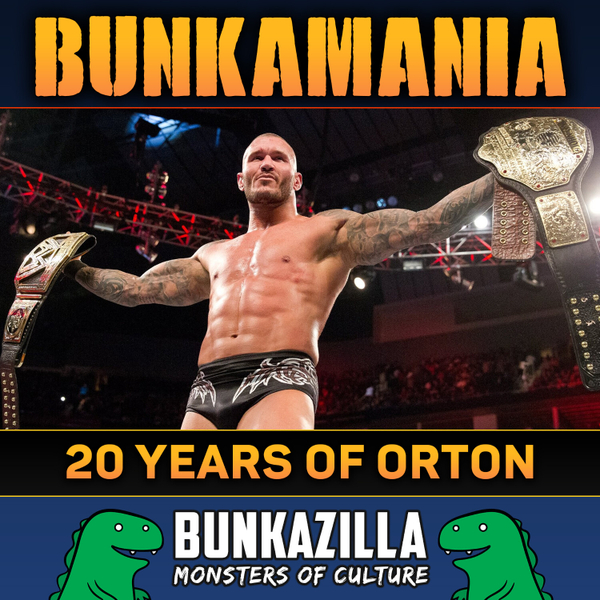 In a general wrestling catch up episode, Jeremy Graves and The Dekker Dane (aka Iain Boulton) take a look at the recent grappling activities in both AEW and WWE. The notable highlights include the announcement of the AEW & NJPW show Forbbiden Door, the ongoing feud of MJF and Wardlow, the Texas Death Match between Hangman Page and Adam Cole, the 20th anniversary of Randy Orton's debut, constant WWE name changes confusing Jeremy, and more!