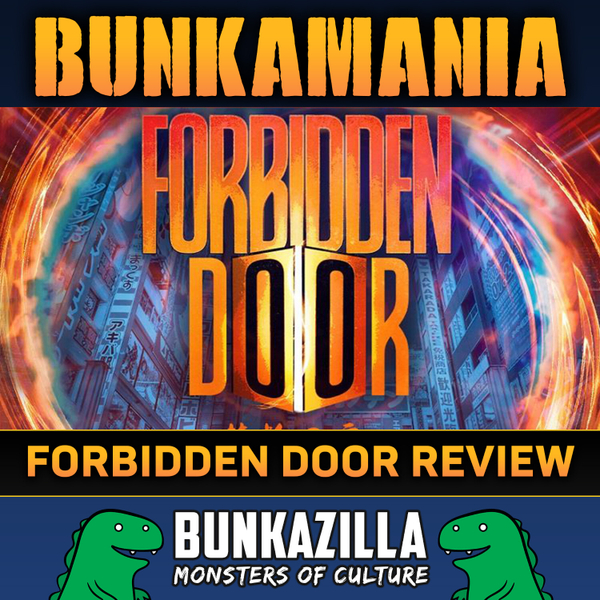 This episode of BunkaMania was broadcast live on the Bunkazilla YouTube Channel on Wednesday 29th June 2022.

A Forbidden Door was finally kicked open bringing an AEW and NJPW PPV event. Did it deliver the dream crossover wrestling fans desired?

Jeremy Graves and The Dekker Dane discuss all the action from the Forbidden Door PPV where Jon Moxley took on Hiroshi Tanahashi for the Interim AEW championship, FTR sought to add more tag team championship belts to their collection, the first All-Atlantic Champion was crowned, and more.

You can watch the video version of the show here.

Send us your AEW and WWE wrestling thoughts to [email protected]