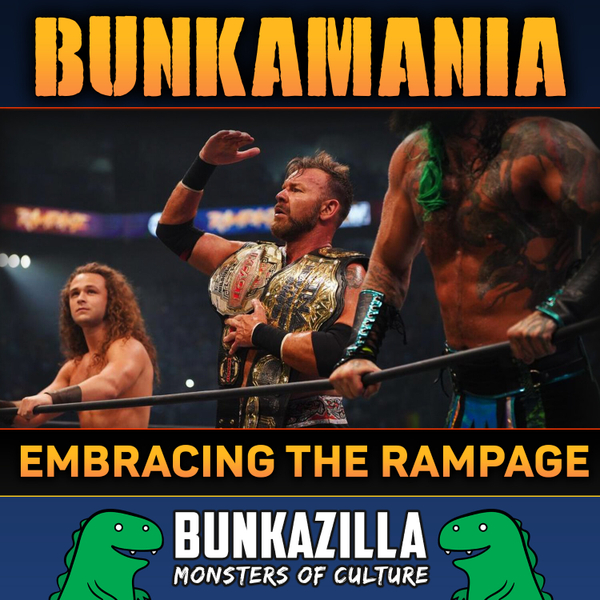 This episode was recorded on Thursday 19th August 2021.

With so much going on in the exciting world of wrestling right now, Jeremy Graves and Iain Boulton take some time to catch up on all things AEW including the first edition of their new show Rampage.

A variety of various AEW storylines, matches and more feature alongside a somewhat glum catch up of NXT. While there is a promising NXT Takeover on the horizon, the build and atmosphere has been crushed by behind the scenes madness.