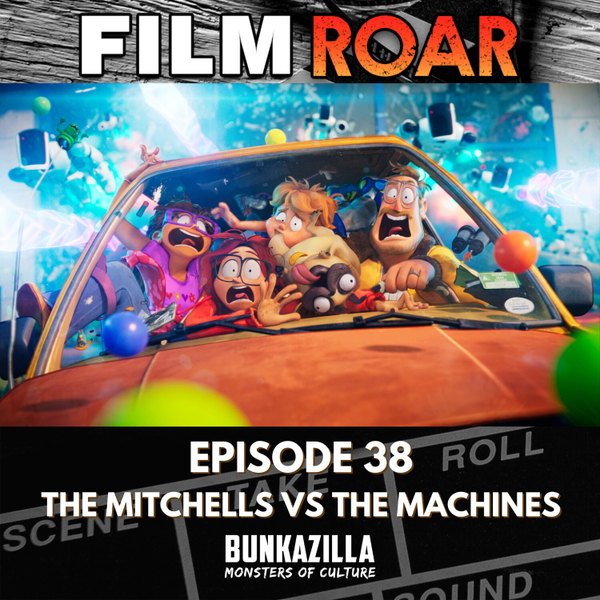 The Mitchells vs. The Machines

37:11 - The Mitchells vs. The Machines Spoiler Discussion

43:46 - The Mitchells vs. The Machines Final Thoughts

Joining Iain Boulton to talk about the new Netflix animated comedy, The Mitchells vs. The Machines, Christian R. Allan returns as a guest reviewer in this episode of Film Roar. With the animated pedigree of Gravity Falls and the producing team of Lord & Miller (The Lego Movie, Spider-Man: Into The Spiderverse) involved, the ingredients are there for an animated masterpiece. Will it earn the prestigious five stars?

Before that, The Oscars are over and done with for another year but did anyone genuinely care or show interest in the films nominated in this lingering pandemic environment? Iain and Christian cast their gaze over the winners and notable moments.

And in the newly introduced Guest Recommends portion of the show, Christian puts forward the dark Japanese horror Audition as something film fans should check out. Of course, if they could possibly stomach the horror that's in store.

Hosted by Iain Boulton and Christian R. Allan, Bunkazilla Film Roar is a weekly podcast from Bunkazilla where we stomp through the latest movie news and reviews.

The show is on a temporary hiatus but will be back soon!

Bunkazilla Film Roar is presented by Bunkazilla UK; home to all monsters of popular culture. Visit Bunkazilla.co.uk to discover more great shows and insightful articles from a range of talented UK based content creators.

If you'd like to donate to Bunkazilla and its podcast network, hit the PayPal button on our podcast page today. 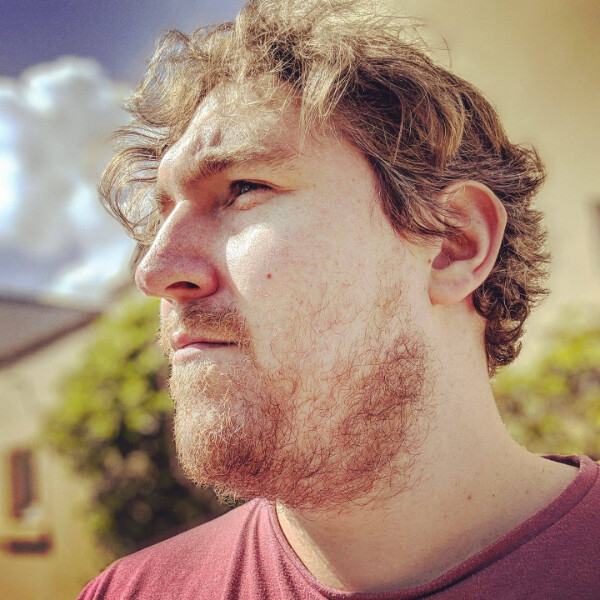 A genre-giant of a man, Iain is more than happy to watch a variety of films if they catch his interest. Whether it's action movies to comedies all the way to indie arthouse, Iain has stacked up an eclectic taste in film.

He's also familiar with the cinema experience on both sides having worked 10 years across cinemas - including a few in the projection booth. He's also contributed film reviews and musings to blogs for Picturehouse Cinemas and local newspapers.

Iain is also Station Controller for Bunkazilla UK, an online channel catering to the monstrous world of geek culture - which Film Roar is a part of.

Explore Bunkazilla UK yourself by visiting our main site at bunkazilla.co.uk