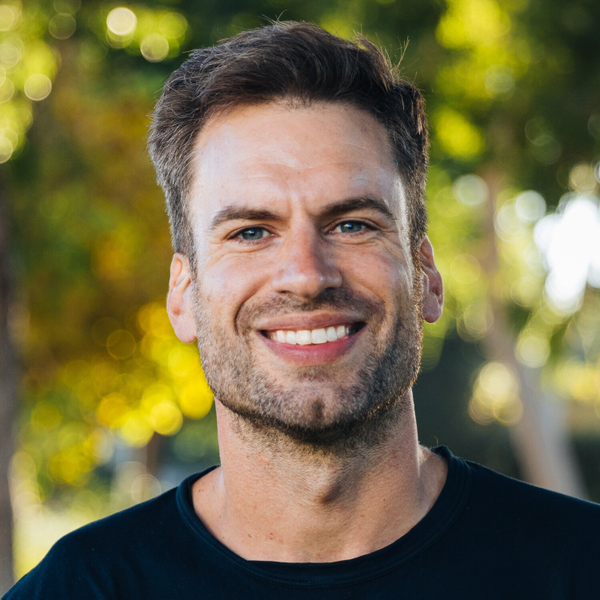 Over his career, he’s collaborated on story with the New York Times, ESPN, Vice, RVCA, as well as the Haitian, Ghanian, and South African governments.

Chris began his career as a news anchor and senior political reporter, covering the 2008 Iowa caucuses and general election. He earned two Associated Press awards and two Emmy nominations for his reporting. He was a member of a reporting team that won an Edward R. Murrow Award for investigative reporting.

After the 2008 election, Chris attended law school at Duke University, and he’s used this education to tell stories at the intersection of politics and development. In 2011, he directed and produced FORCED OUT, a short documentary about internally displaced persons in Haiti after the 2010 earthquake.