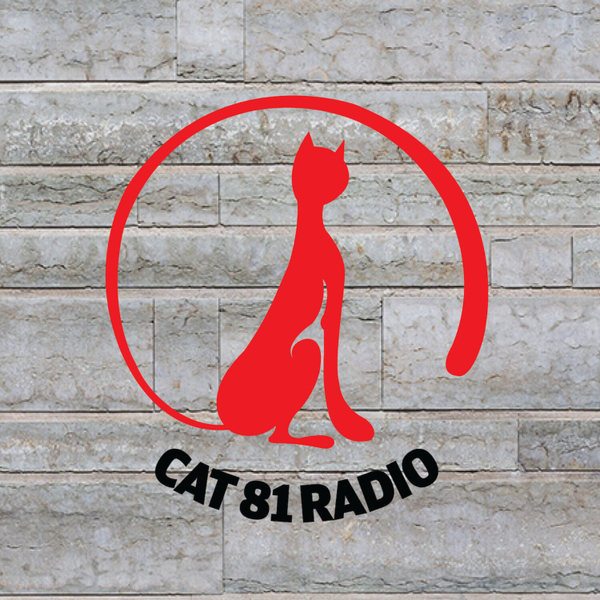 Join me and former Special Agent for the ATF Wayne Miller, who was the head investigator during the early 80's. This will be part two of this series.

Also, Wayne is the author of Burn Boston Burn which was recently released--you can find it on Amazon, Target, Wal-Mart, FSP books etc.

In addition I wanted to mention that Wayne donates from the proceeds of his book to many charities including those of burn victims, and in addition to the International Association of Firefighters.