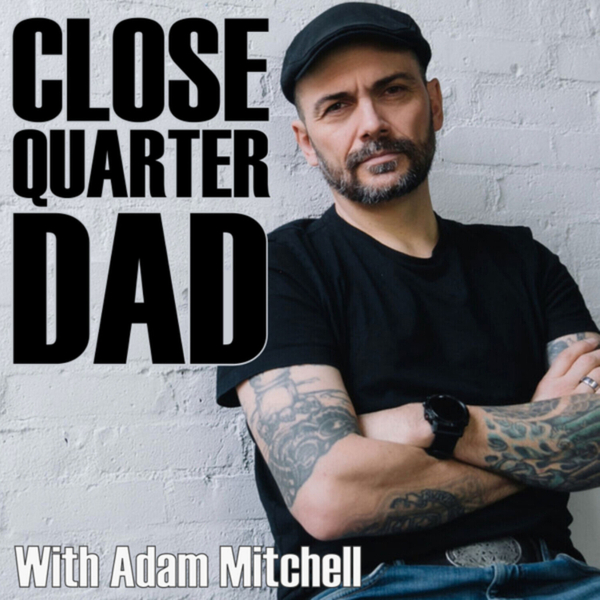 In this first of two episodes, Avi Nardia (Major, IDF Res.) shares with us the amazing history KAPAP/Krav-Maga formed in the early history of Israel. Reflections of his father and other military men from elite military units are shared, and his recollection of their teachings.

As well, Avi dives into how Israeli martial arts and self defense truly came to the west and many of the misconceptions people have of it's past.

Avi Nardia is not only one of my teachers, one of my inspirations in the world of martial arts, but someone I have the honor and privilege to also call him a friend.

I am really excited and I could not speak more highly of this man as a warrior but also as a fellow father. It is really exciting for me that is going to be the kick off podcast, the kick off episode for Close-Quarter Dad, and I would love and I am excited to introduce all of you to my friend Avi Nardia sensei.

Avi Nardia is a world renowned martial artist. He has taught around the world for decades and travels to clubs throughout Europe, the Americas and Asia to teach his own self defense martial art KAPAP.

During his 24 years as a reserve officer, Avi Nardia (Major, IDF Res.) served as an official hand-to-hand instructor and safety officer

The Close Quarter Dad podcast is a discussion among men about teaching our kids to live safe, confident and resilient lives. Topics are focussed on topics of personal protection, family safety, loss prevention and last resort survival.

Our #1 goal with this podcast is to grow a community of men, committed to teaching their children how to live safe, confident lives. Our content is entirely centered on topics that are meaningful for men who want their kids to be able to always have what it takes, when it counts. 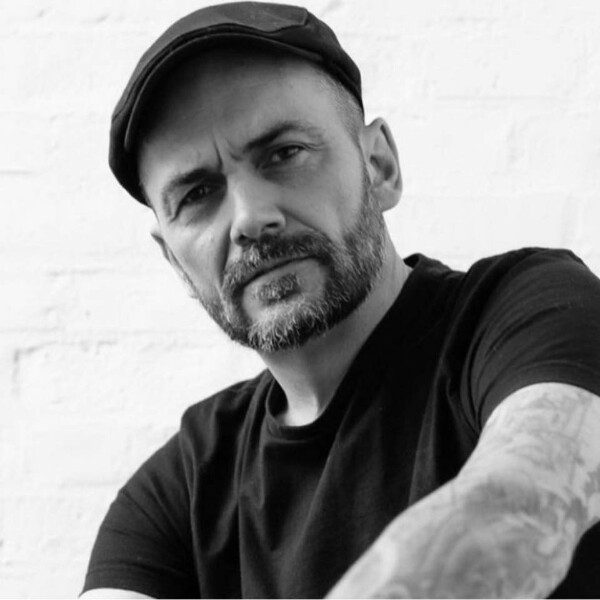 My name is Adam Mitchell. I began Close Quarter Dad with one goal in mind, and that's to provide men with the knowledge they need to teach their children safety, resilience and survival.

I'm a Dad of four kids, and I have been teaching families the skills of personal protection for over twenty years at my school in New York. In 2006, I recognized a specific need that most men yearned for as Dads, but didn't have the access or understanding to the type of training they needed to truly keep their families safe under any circumstance.

As a result, I created this program and podcast. Here, you will learn from other Dads, some of the world's top trainers in their field of expertise. You will end up having a completely different outlook on what keeping your family safe means.

Close Quarter Dad is a community for Dads committed to building strong kids and life-long memories together.

I welcome you on this journey together.