With Ivan Anderson and Josh Banker

More than a sound byte... It's a conversation 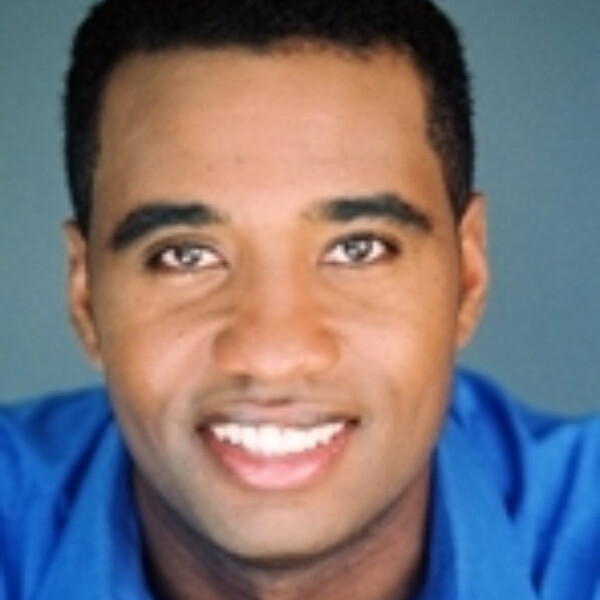 Having a passion for broadcasting, Ivan set his sights on becoming a sports broadcaster. He started with ESPN OCC sports office in Hollywood, California where he worked on the show Up Close, starring Chris Myers and Prime Time starring Roy Firestone. At ESPN he would get his first one on ones with some of the greatest athletes of our time. He then moved on to Fox Sport Networks in Century City, CA, where he worked on the main show Primetime, starring Keith Olbermann, Kevin Frazier, John Kelly, Chris Myers and Jeanne Zelasko. Ivan interviewed athletes around the country and was given credit at Fox sports for breaking the news of Ken Griffey Jr’s. departure from the Seattle Mariners in 2000, to the Cincinnati Reds. Ivan went on to a local affiliate KABC Los Angeles where he would work with Rob Fujisaki, Curt Sandoval and John Hartung, covering the local professional, college, and high school athletic teams. 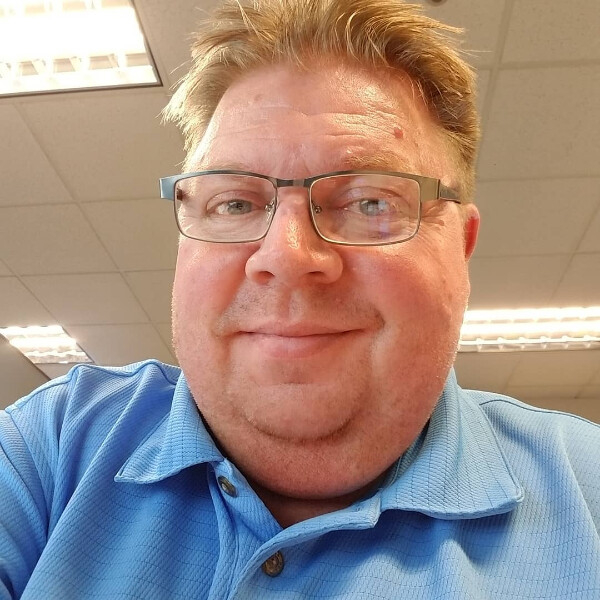 mid-40s single man with extensive background in collegiate sports broadcasting and Public Address Announcing who loves the Lord, his San Francisco Giants, 49ers and Golden State Warriors and ready to bring the fun back to sports talk shows with more laughs than arguments!