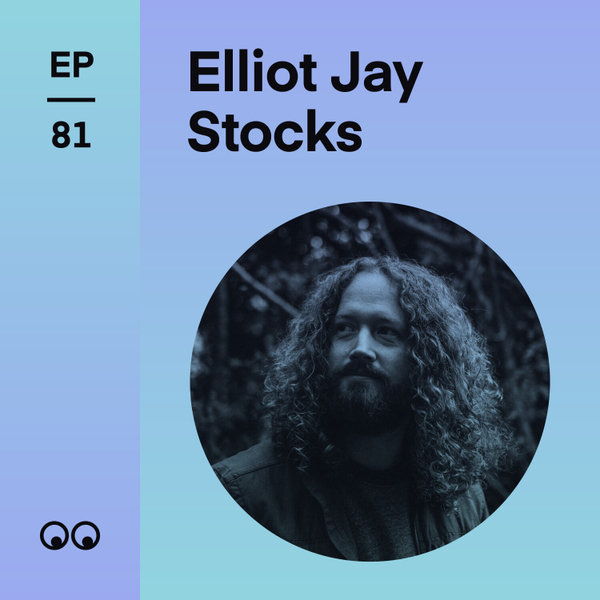 Those of you who remember the glory days of web design, Web 2.0, Flash and ActionScript, when the FWA and Deviant Art were just getting started, and when everything felt new and exciting, almost like a Wild West of the Internet, then our next guest will make you smile.

Elliot Jay Stocks is a legend in the web design world. He began working as a junior designer for EMI Music, which he admits was a lucky break thanks to his portfolio, which had all the websites he'd designed and built for friends' bands while studying Contemporary Media Practice at university.

Some of you will remember Elliot's time spent at Carsonified – the website he designed for that agency went down in the web design hall of fame and today is still seen as a turning point for the industry.

With all that experience, Elliot has done a ton of talks around the world and written for magazines such as Computer Arts and Dot Net. In 2010, he launched a print magazine called 8 Faces, dedicated to type, typography and lettering. Later on, he joined Typekit as Creative Director, which has since become Adobe Fonts. Then, after getting married and becoming a father, he and his wife Samantha launched their own magazine on the elusive idea of work-life balance.

Today, he's working with Google on Fonts Knowledge, a library of original guides to the world of typography. Interestingly, he's been remote since 2013, working from his peaceful garden office near Bristol and where I was invited to sit down and chat about his journey so far.

Surrounded by many keyboards and instruments, showing a clear passion for making music on the side, we wanted to know if Elliot ever sits still and whether side projects and experiments have always been a focus. We wanted to ask how he feels about working for Google. And whether he's managed to achieve that ultimate goal that we all dream of – to balance life with work and be happy.

Season Four of The Creative Boom Podcast is kindly sponsored by Astropad Studio.

Want to hear the inside scoop from other artists, designers, illustrators and photographers about the highs and lows of being a creative?

The Creative Boom Podcast is a show that brings you candid conversations with new and established names from around the world as we discover more about their creative journeys so far. Bursting with insider career tips, honest business advice and incredible stories, each episode offers warmth, wisdom and inspiration to help you in your creative profession.

Hosted by Katy Cowan, the founding editor of Creative Boom, a platform she launched in 2009 to celebrate, inspire and support the creative community, particularly the underrepresented. 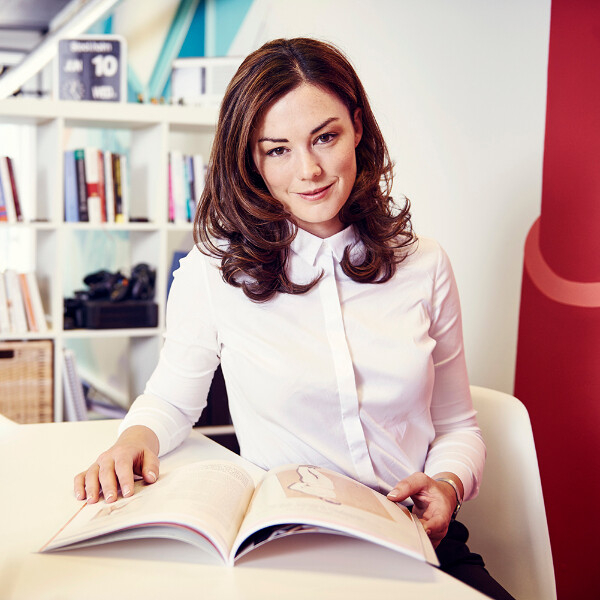 A journalist, writer and broadcaster, Katy Cowan is the founding editor of Creative Boom, one of the UK's leading platforms dedicated to the creative industries. She launched her magazine in 2009 with a mission to celebrate and support artists and designers, particularly those who are underrepresented. Today, her site delivers inspiration, insight and advice to seven million creative professionals every year.