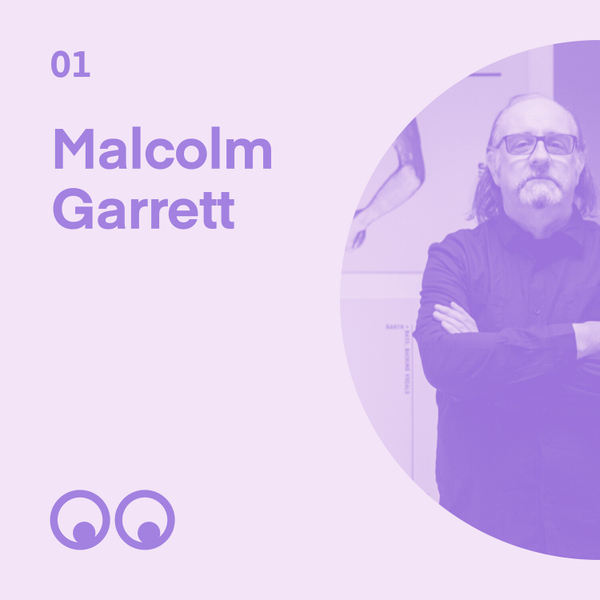 Malcolm Garrett is a British designer who made his name in the 1980s for designing album covers for bands like Buzzcocks, Magazine, Simple Minds, Duran Duran, and Peter Gabriel. He was one of the first to embrace the challenges of design and digital technology, and his London studio was amongst the first of its peers to go totally digital in 1990. Today, Malcolm is creative director of Images&Co in London. He is Ambassador for Manchester School of Art and co-founder of the annual Design Manchester festival.