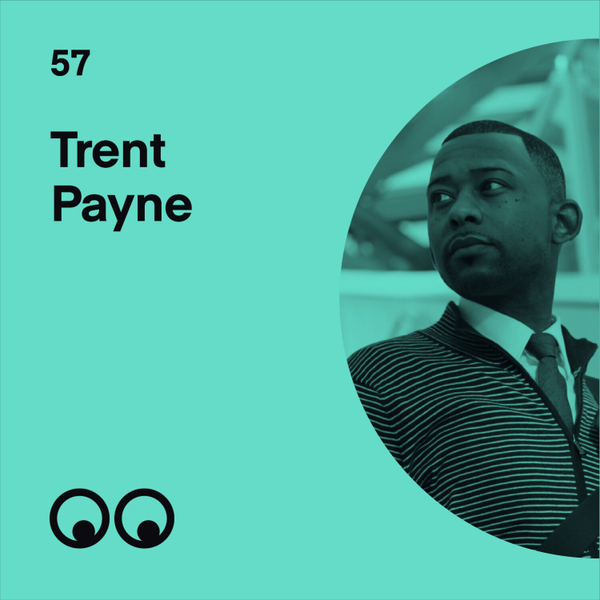 Trent Payne on representation, ditching labels and why art and design can change the world

Trent Payne is a London-born award-winning creative who is currently the creative lead at TouchNote. During his varied career, he has run a thriving creative studio, and worked in-house and at leading agencies, working on campaigns for the likes of MTV, Nike and Warner Brothers. Here, we talk about what it was like back in the early '90s as a black student hoping to make it into that creative world – and we look at how things may or might not have changed in nearly three decades. We also talk about the differences between freelancing, working in-house and agency side. This is a frank and open discussion about the changing creative industries, unconventional paths, diversity, and the power of speaking up.

If you're an artist, graphic designer, illustrator, photographer or filmmaker, whether emerging or established, The Creative Boom Podcast is full of fun and honest conversations with creative people that will inspire. Expect many laughs, a few tears but plenty of advice and insight to help you in your creative career. Hosted by Katy Cowan, founding editor of Creative Boom, a platform she launched in 2009 to celebrate, inspire and support the creative community.

A journalist, writer and broadcaster, Katy Cowan is also the founding editor of Creative Boom, one of the UK's leading platforms dedicated to the creative industries. She launched her magazine in 2009 with a mission to celebrate and support artists and designers, particularly those who are underrepresented. Today, her site delivers inspiration, insight and advice to six million creative professionals every year.