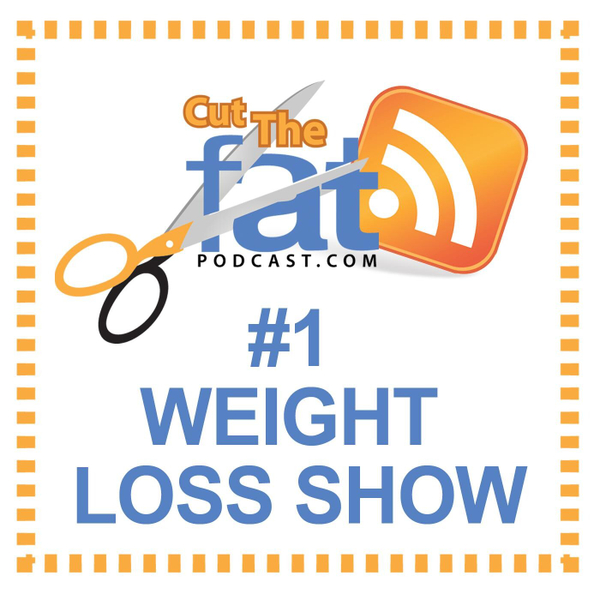 Episode 34: Should You Eat or Fast Before Exercise?

Those on the "exercise while fasted" side of the argument suggest that exercising while fasted allows you to burn fat as soon as you start exercising. They suggest that if you exercise after eating then the body will have to burn the calories from the food you recently consumed before it will be able to burn away the gut and butt.

The other group thinks that fasting before exercise is nonsense. They believe that having a snack shortly before exercise will provide the energy needed to have a meaningful and effective workout. They argue that a calorie is a calorie and it doesn't matter if it's eaten before exercise or three hours later.

Both arguments seem logical. So who's right?

Admittedly we are some time away from being able to answer this question definitively, and when all is said and done I imagine that the final answer will be, "It depends". With that said, a recent study does add support in favor of the "exercise while fasted" argument.

In this study researchers fed subjects a high calorie/high fat diet to induce insulin resistance and weight gain. The subjects were assigned to one of three groups:

At the end of the study, the researchers unveiled some interesting insights. The fasted exercise group did not gain significant weight during the course of the study despite consuming 30% more calories than they needed and a diet composed of 50% fat.

What Does It All Mean?

As I have suggested in past posts, exercise should be judged by how

Cut The Fat Podcast is dedicated to helping you achieve your weight loss goals using science-based tactics and strategies. It's our mission to help people navigate the often times complex and conflicting information surrounding fitness, weight loss, and health. Besides helping people to achieve their weight-loss goals we also want to help people achieve that goal without having to resort to guilt as a mechanism for motivating yourself to achieve it. In addition, it's not enough that we just achieve weight loss. We also want to help people live a healthier and more energetic life. If you have starting your journey of losing weight and getting fit and need some weight loss motivation, this podcast will deliver on that promise. Aside from advice on diet, exercise, and lifestyle, we also spend a lot of time discussing motivation and mindset around losing weight and building fitness permanently into your life.