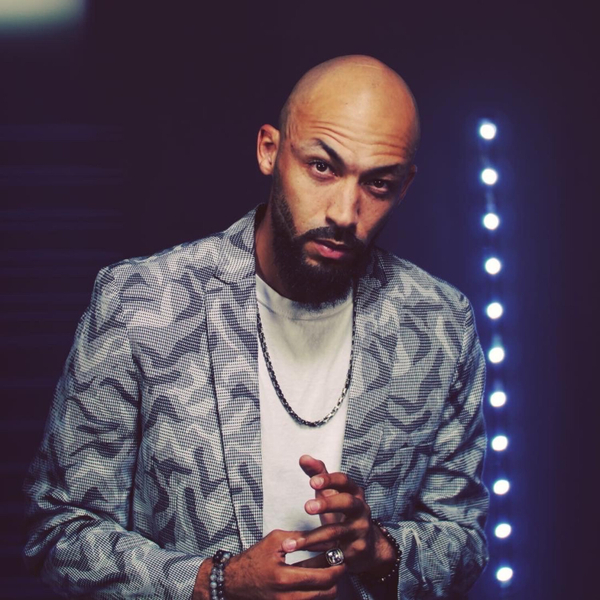 Every Friday night at 11 PM EST I watch classic Hip-Hop videos on the balcony of my condo. The moonlight shining across Biscayne Bay in Miami reflects the beauty of mother nature at its highest level. Sean’ Puffy’ Combs is one of the greatest business visionaries in Hip-Hop history. Puff’s vision is panoramic and enables him to develop epic visual masterpieces for Hip-Hop.

I open the TIDAL app on my intelligent 65-inch Sony television and begin streaming ‘Victory’ by ‘Puff Daddy and the Family.’ I’m lounging comfortably in my Corinthian leather recliner, slowly drinking Ace of Spades champagne.

Anaz Rhome is a creative genius, and God bestowed upon him the gift of the ultimate vision.  Anaz Rhome, CEO of Blank Canvaz, is a full-service video production company headquartered in Texas. The art of visual creation and production requires a high level of emotional intelligence, a futuristic mindset, and possessing the capacity to engineer transformative content.

Anaz Rhome’s cinematic and theatrical background originates from the HBCU Florida A&M University. In 2008, Anaz Rhome’s journey into the world of theater launched and his world became enriched into cultural arts.  Anaz became engulfed in every component of stage production, playwriting, acting, directing, lighting, scenery, and costume design. Florida A&M University provided invaluable education and empowered him to fulfill his dreams without compromise.

Blank Canvaz provides visual creative consulting for Raycon.  Raycon is one of the largest tech companies in North America, with annual sales topping 100 million. Blank Canvaz portfolio continues to increase in 2021 and shows no plans of slowing down. Anaz Rhome’s vision to lead is unparalleled, and everyone from Corporate America to Hollywood has begun to notice and acknowledge. Jonathan P-Wright is a freelance writer for major news media outlets and CVO of RADIOPUSHERS.