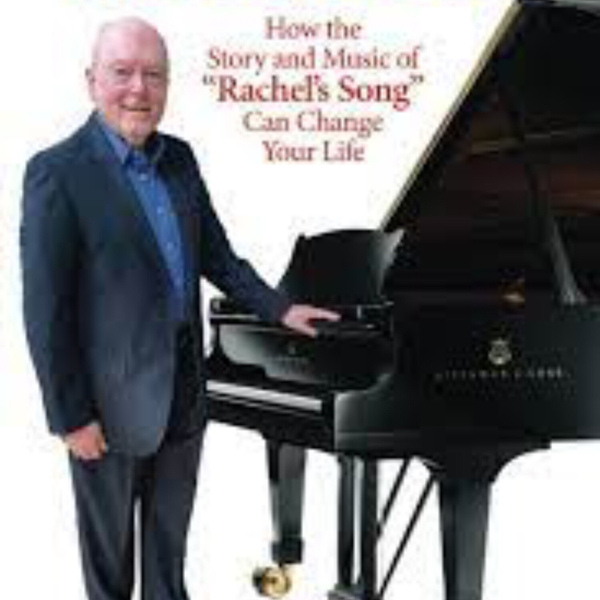 DAVE COMBS, a musician, pianist, and composer of "Rachel's Song" - and over 120 more songs - will join us from North Carolina to discuss his career, the impact of his compositions, and his latest book release, "Touched By The Music - How the Story and Music of "Rachel's Song" Can Change Your Life".

​"A native of Erwin, Tennessee, Dave grew up in a family that enjoyed making music. Both of his parents and his grandmother Combs played the piano, which began his musical journey that included being a church choir director and pianist.

After college Dave move to Winston-Salem, North Carolina where he served as Minister of Music at a church while working as a computer programmer at a Fortune 500 company.

His songwriting began with the now popular standard, Rachel’s Song, which was arranged and recorded by Gary Prim in 1986. Since then, Dave has written over 120 songs and recorded 15 albums of soft, soothing, and relaxing instrumental music that has touched the lives of millions around the world."