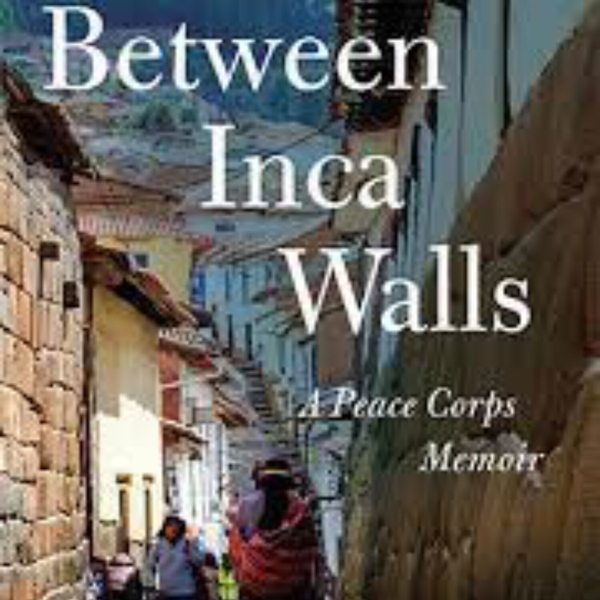 EVELYN LaTORRE, an author and retired school psychologist/administrator from California, will join us to discuss her books, "Between Inca Walls" and "Love In Any Language", as well as her work with the Peace Corps and her career.

"Evelyn LaTorre joined the Peace Corps upon graduation from Holy Names and was assigned to Peru where she taught PE, English and organized 4-H clubs. She married her husband, a Peruvian university student in Cusco, Peru, in June 1966. Two sons were born, Tony, in 1967, and Tim, in 1971, during the years Evelyn worked for the Alameda County Welfare Dept. and completed a Masters degree in Social Welfare at UC Berkeley. She worked for San Francisco Schools as a Bilingual School Social Worker until she obtained a Psychology Credential at Cal State, Hayward, in 1973. Walter worked as a Computer Program Analyst.

Evelyn worked twenty years as a School Psychologist for the Fremont and San Jose Unified School Districts. In 1983 she completed a doctoral degree at the University of San Francisco. She taught part-time at various universities between 1984 and 1990, including classes in bilingual assessment for the National Hispanic University in Guadalajara, Mexico. She was named Director of Special Education for San Jose Unified in 1990. She concluded 32 years’ work in education in 2002 after eight years as a Special Education Administrator for the Contra Costa County Office of Education."