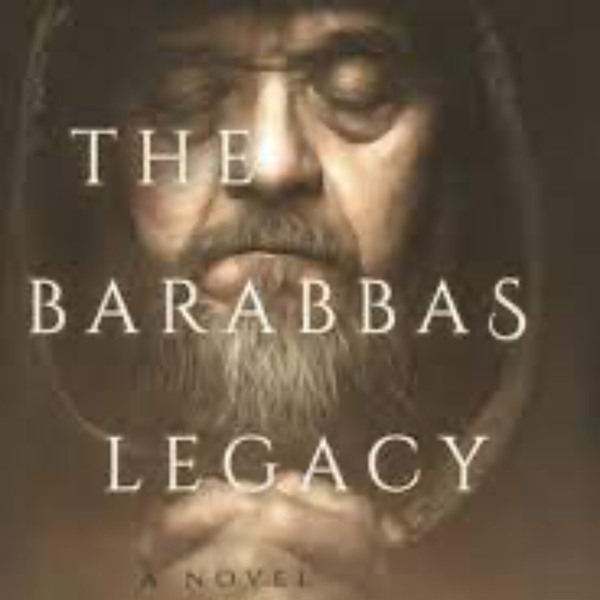 M.D. HOUSE, an author from Utah, joined us to discuss his latest release, "The Barabbas Legacy", the final book in his three-part series on Barabbas, which also includes "Pillars of Barabbas" and, "I Was Called Barabbas", which discusses imagining the life Barabbas went on to live after being spared his sentence of death in exchange for the life of Jesus.

"The man they called Barabbas has come a long way from the wretched prisoner released by Pontius Pilate in lieu of Jesus of Nazareth. He and his wife Chanah are growing in regard among the leadership of Christ’s fledgling church, which is expanding and thriving.

But increasing Christian influence breeds jealousy among several Roman governors and senators. How will Emperor Nero react? Can the apostle Paul soothe the moody young ruler and help the valiant Roman saints continue to spread the Word?"