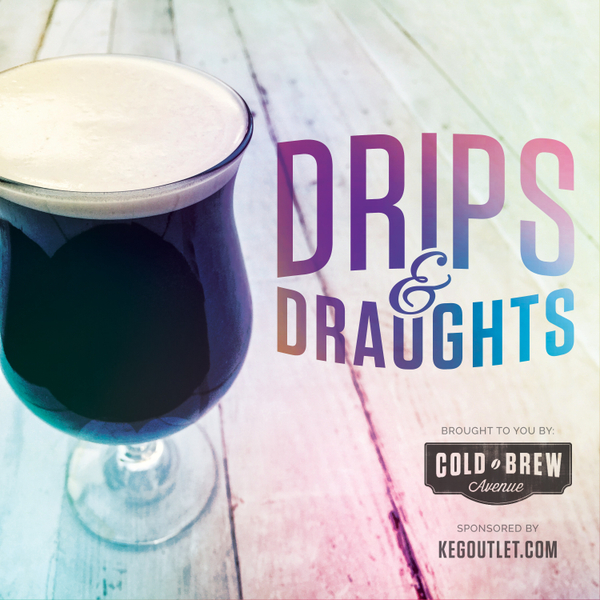 Drips & Draughts: The Cold Brew Coffee and Craft Beverage Podcast
How to Get the “Nitro Effect” When Serving Nitro Coffee
22/07/201621:55
Download
Episode Info

In this episode we discuss the various ways that you can achieve the “nitro effect” when pouring and serving Nitro Coffee. This seems to be one of the most elusive and sought after tricks of the trade that many people have problems with, but as you’ll learn in this episode, it doesn’t have to be […]

The post How to Get the “Nitro Effect” When Serving Nitro Coffee appeared first on Drips & Draughts.