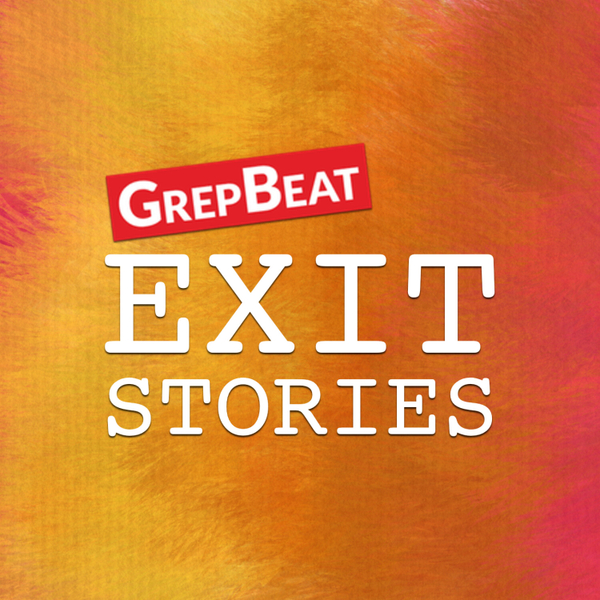 In this episode of Exit Stories, Ryan O'Donnell, the co-founder and former CEO of EmployUs, joins our host Kevin Mosley. EmployUs is a software company that aims to help employers get qualified applicants through referrals.

As a student at NC State, Ryan launched a startup called Pennies 4 Progress, which ignited his entrepreneurial spirit. He worked as a recruiter post-grad and quickly realized referrals were the most effective way to recruit. At the time, employee referrals were mainly tracked manually. So, Ryan created a tool to accompany his work, and help companies automate their referral programs. Alongside serial entrepreneur Jeff Stocks, he launched EmployUs in 2015. The company grew to over 100 clients across multiple industries, primarily medium and large companies. It even made NC TECH's Top 10 Startups to Watch list. Fast forward to 2021, EmployUs was acquired by Chicago-based Hireology.

Exit Stories features tech founders, buyers, and sellers from the Triangle, North Carolina and the Southeast to tell their stories about raising capital and selling their startups.

This program is produced by GrepBeat and hosted by Kevin Mosley of Jurassic Capital.

Thanks to Vaco for sponsoring season two. 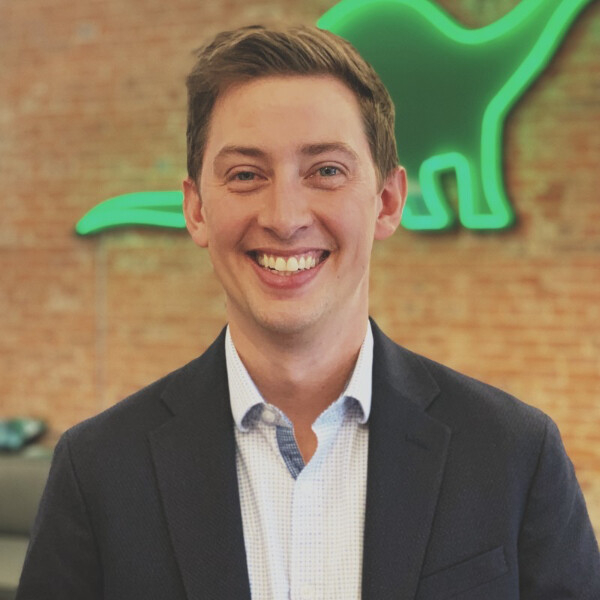 Kevin spent his pre-Jurassic career operating at growth-stage software companies, including Sageworks, Lulu, Bronto, and Republic Wireless/Relay. He graduated with a BS in Finance from Clemson and loves spending time with his wife in the Triangle as well as watching and playing all sports, especially golf and tennis.