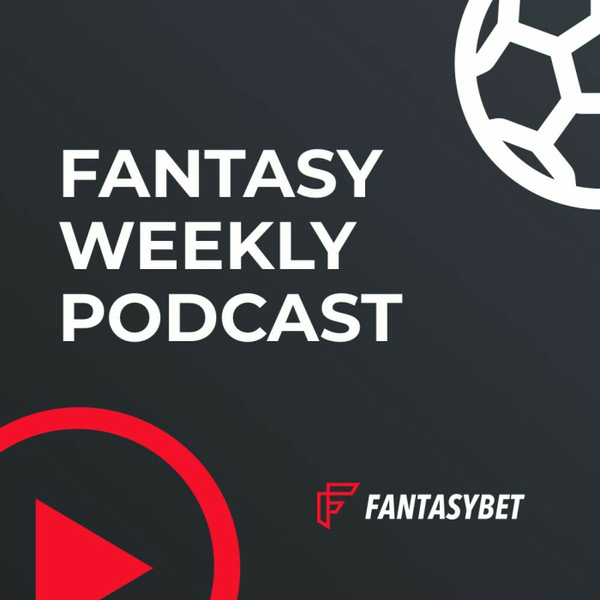 Mark and James reunite for a chat about the European finals.

With FantasyBet hosting loads of 6-a-side tournaments for the European finals, we were given the perfect excuse to pretend the FPL season was still going with chat about Arsenal, Chelsea, Spurs and Liverpool assets.

There's talk about how we think the games will go, which players we think will shine and why 6-a-side fantasy is a more tactically nuanced version of its FPL cousin.

It's all coming up on this week's episode of the Fantasy Weekly podcast.