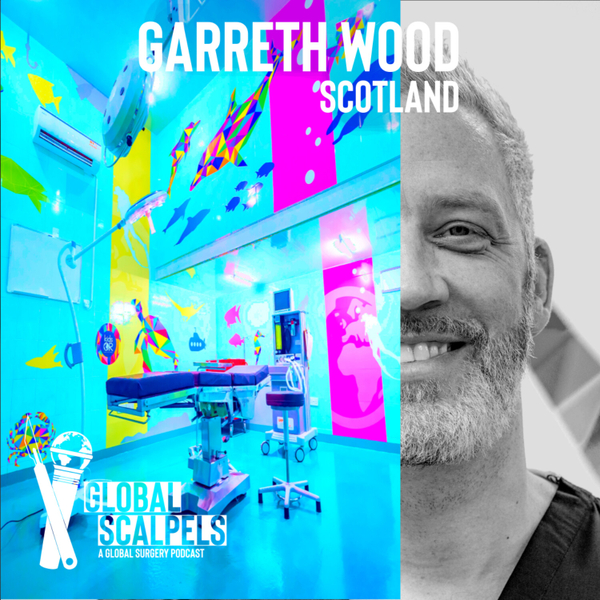 Vaccination efforts around the world have been extremely successful - saving millions. They have been particularly helpful in pediatric populations. While vaccinations for children are important, if they are not followed by adequate access to surgical care, many of these children will still die premature.

Currently part of the bottleneck of decreased access for pediatric populations is the lack of operating rooms as well as lack of surgeons trained to care for this vulnerable population. This is where Garreth Wood and KidsOR are trying to help, by not only building additional pediatric operating rooms but also helping to train additional local pediatric surgeons to expand access in many countries around the world. It is an investment but one that certainly has immense benefits - both economically and for people’s lives.

“Investing in children surgery is one of the best returns on investment that one could get. The impact is immense [through] all of the lives saved and disability prevented by children who need surgery. We have calculated that in one year of activity, in just one operating room, it generates 11.7 million dollars for the local economy. Then if you scale that up to multiple operating theaters over multiple years, we are talking about billions of dollars being generated in GDP across low- and middle-income countries… [thus] investing in surgery is unrivaled in performance.”

Join us in this fascinating episode as we discuss the need for pediatric surgical efforts and some of the strategies that are currently being used to tackle this important issue!