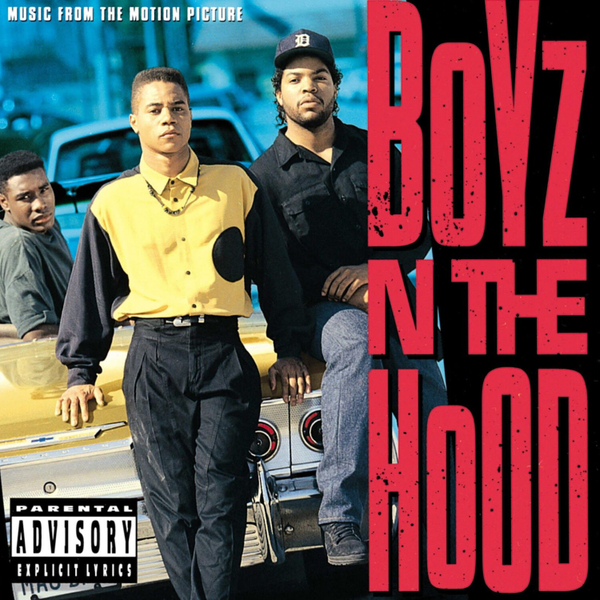 A long-awaited chance for Les and Hugh to return to this modern classic. The discussion begins funnily enough on the Hughes Brothers and MENACE II SOCIETY as a way into the late John Singleton's smash-hit debut by contrast. As they dig deeper and deeper into Singleton's work and his cast, more and more context is placed around both this film, what came before and it and those that would follow.