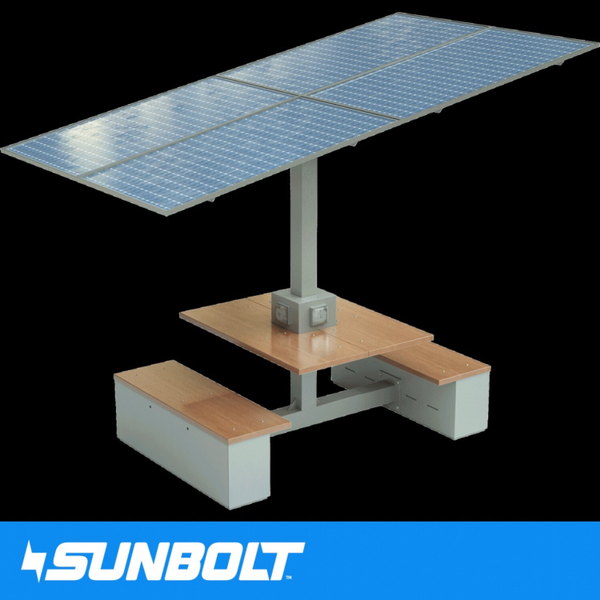 Jeff and Mike host entrepreneur and founder of Sunbolt, Ian Jones. In the devastating aftermath of Superstorm Sandy, Ian Jones watched as over 8 million homes lost power in 17 states. With thousands of people draining their car batteries to charge their phones, he instinctively recognized the need for an off-grid solution that would provide electricity during major power outages. He founded Sunbolt to create the solution. Sunbolt is the leading manufacturer for solar powered charging solutions, including workstations, tables, and stand-up charging stations.

Ian earned his Master of Business Administration from The Wharton School. Earlier in his career, he was an international designer, builder and operator of municipal scale water desalination plants and utilities. He went on to become widely regarded as a prominent Northeast real estate developer, responsible for development of over 15,000 homes and 10 million square feet of commercial real estate. He resides in CT, frequently enjoys skiing, cycling, car racing and scuba diving. He was a member of the US Cycling Team, Pan American Games Team, Road Cycling and 1980 Olympic Team but his proudest achievement is being father to three wonderful children.

Join us each week as we discuss why we like batteries and learn more about the growing power of batteries around you each day.