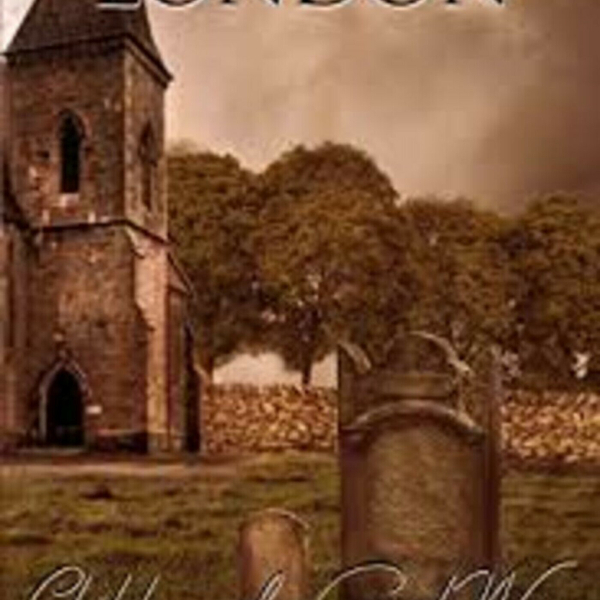 Jack Woodville London, a highly successful author from Texas, joined us to discuss his newest release, "Children of a Good War", as well as his past releases and his upcoming books.

From His Website: "Honored as Author of the Year, MWSA 2011-2012, and winner, Indie Excellence Award, 2013, Jack Woodville London is the author of the award-winning French Letters fiction series. His novels are praised for their meticulous historical research and ability to capture the language, attitudes, and moral culture of their setting in prose described by reviewers as ‘beautiful, but not pretentious.’ ​ The World War II-era novel Virginia’s War was a Finalist for Best Novel of the South and the Dear Author ‘Novel with a Romantic Element’ contests. His ‘parallel-quel’ novel Engaged in War won the silver medal at the London Book Festival for General Fiction and the Silver prize in the Stars and Flags Historical Fiction competition. It was the Book of the Month by both Good Reads and the Military Writers Society of America and was the book for which the Indie Excellence Award was given to Jack in 2013."