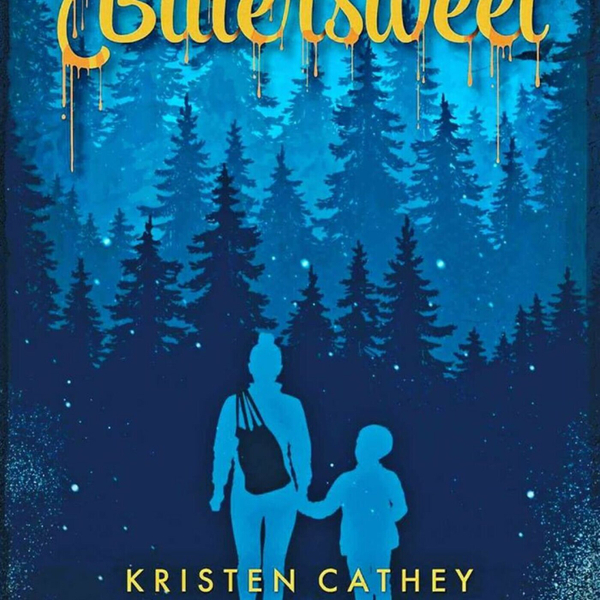 KRISTEN CATHEY, a newly published author from South Dakota, called in to tell us about her new release, "Bittersweet", and how you can order it on this Friday, November 30, with a special discount! She will also tell us about her upcoming "Facebook Live" appearance on this coming Friday evening.

From her Amazon page: "Bittersweet chronicles the adventures of Casey, a young stay-at- home mom, and her six-year- old son, Lincoln, who escape into the woods when their idyllic world falls apart following an attack by an unknown enemy. With little hope of survival, they must brave the elements and face many unfortunate challenges that shake their spirit and morale. Although they were forced to leave behind Devon, their husband and father, not knowing if he is even alive, at least they have the company and support of a close friend as well as their two dogs. Casey is burdened by the responsibility of protecting her son while dealing with one problem after another in an attempt to get away from the chaos and make it to the safety of their cabin in the hills, all the while worrying about her husband’s fate. Only after ensuring their safety can she attempt to reunite with Devon. Casey goes through an emotional, dramatic turmoil while trying to keep her child alive. Her insecurity makes her question her decisions, and her doubt weighs heavily on her heart. Will her faith bee enough to sustain her?"