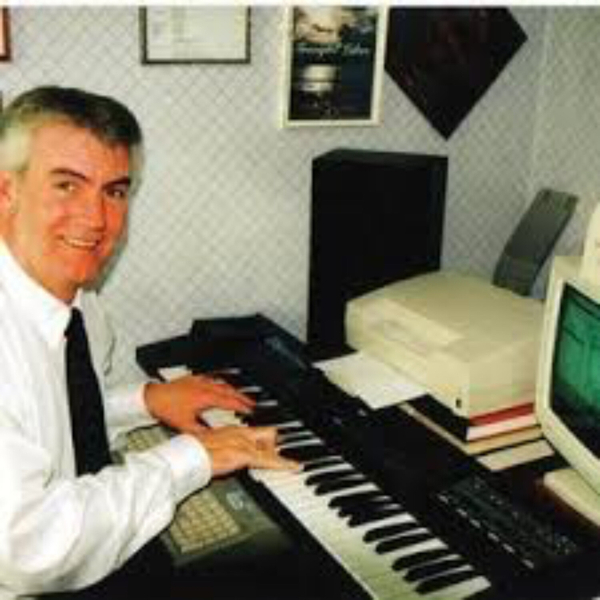 DAVE McGERTY, a composer and musician from England, joined us to discuss his songs, career, bands, writing music with his children, and to share some of his music!