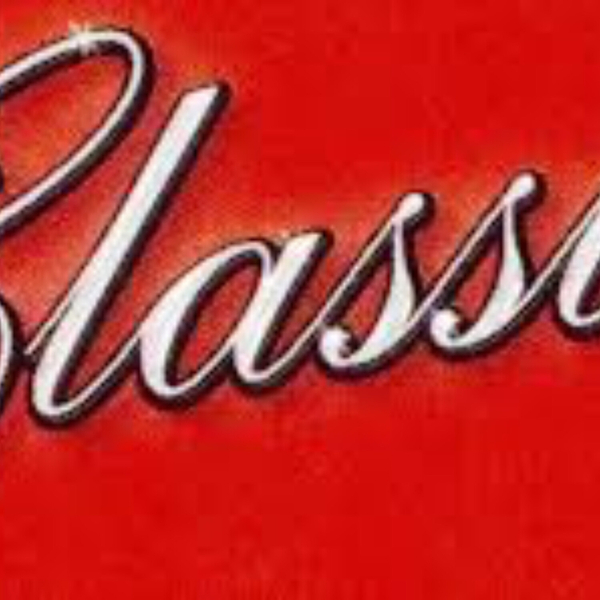 Here is our "Impact Classics" episode, which originally aired LIVE on Tuesday, May 5, 2020.

Today's show exclusively features the music of ANNE McGINTY, often referred to as the world most prolific female composer EVER for concert band literature!

"Anne McGinty is known throughout the world as the most prolific woman composer in the field of concert band literature, having written more than 225 pieces, with more than 50 of those commissioned by bands across the United States. Thousands of people have played her music and discovered the joy and beauty of playing music that is both educational (helping instrumentalists learn basic musical skills) and also musical, engaging their imagination and encouraging them to stay in the instrumental music program. In addition to concert band, she has written for solo flute with band, solo clarinet with band, brass band, string orchestra, solo flute, flute with piano accompaniment, and music for flute duet, trio, quartet and choir. All of her compositions and arrangements have been published. Her publishers include Queenwood Publications (now Queenwood/Kjos), C. L. Barnhouse Co., Boosey & Hawkes, Hal Leonard Corporation, Kendor Music, Kjos Publications and Southern Music Company.

After a successful career spanning 30+ years as both a composer and publisher of educational music, Anne is now writing chamber music for brass and woodwinds, all published by McGinty Music. An expert in writing for wind instruments, Anne is also composing for diverse instrumental combinations to showcase their varied timbral possibilities in modern, tonal music.

Highlights of her career include being the first woman composer commissioned to write for the United States Army Band. That composition, entitled Hall Of Heroes and premiered in March, 2000, with the composer conducting, featured the U.S. Army Band & Chorus and honored the recipients of the U.S. Congressional Medal of Honor, with words based on a poem by Audie Murphy. She was commissioned to write an original composition (To Keep Thine Honor Bright) for the Bicentennial of the United States Military Academy at West Point and another (Victorious) for the United States Continental Army (now TRADOC) Band. Another very special commission (‘Tis A Gift) was for victims of TWA Flight 800 and to help heal the community of Montoursville, Pennsylvania, with music.

Music is the most important thing she has ever done or will ever do in her life – composing, conducting, performing and speaking at a wide variety of musical events. Her enthusiasm and passion for music is evident in everything she writes."

As you will recall, we provide the very BEST music EVER written, recorded, and performed from all genres. We hope that that the presented music is perfect by which to write, relax, work, clean your house, pay bills, attend to your garden, driving, etc.