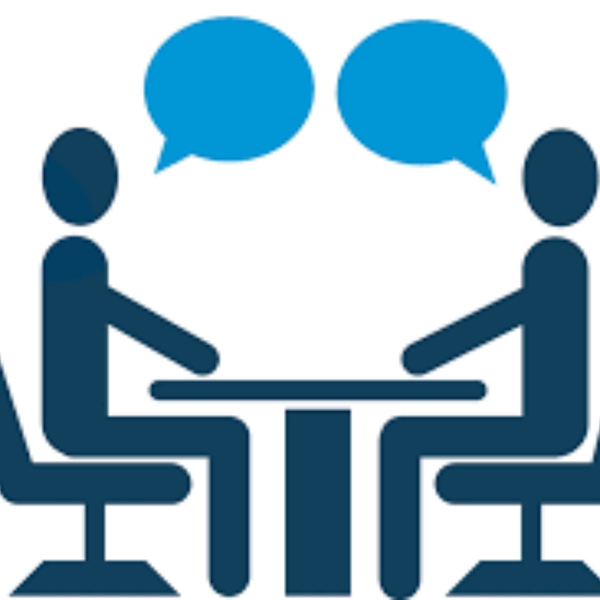 Welcome to the newest entrant to our Impact Radio USA stable of shows, with "Impact Interviews and Music". The title says it all, as we provide exhilarating interviews with some terrific people and, of course, we augment the interviews with great music!

Each episode of "Impact Interviews and Music" airs LIVE every Monday, Wednesday, and Friday at 10:00 am ET, then repeats at 10:00 pm ET on the same date.

On today's show, we spoke with Chrysta Castaneda and Martin Lowy:

"T. Boone Pickens, legendary Texas oilman and former corporate raider, climbed the steps of the Reeves County courthouse in Pecos, Texas, early in November, 2016. At 88 years old, he entered the solitary courtroom, and settled into the witness stand for two days of testimony in what would be the final trial of his life.

​Pickens, who made and lost billions over his long career, was suing another legendary Texas oil company and several others, accusing them of cutting him out of what became the biggest oil play he ever invested in. Pickens had signed onto a deal to drill in the Delaware Basin, an oil-rich section of far West Texas that was primed for an unprecedented boom. He was hard of hearing and his vision was poor, but his mind remained sharp. After years of dealing with the media, shareholders and politicians, Pickens would need to win over a dozen West Texas jurors in one last battle."

"In 2020, Democrats will choose a candidate for President, who may or may not be in favor of maintaining the capitalist economic system in the U.S. Many people do not understand capitalism very well. It has been historically and can in the future be a force for good, promoting economic growth and better living standards. And it can be moral, as well. That good kind of capitalism relies on consumers, through the marketplace, to set prices and allocate resources.

Capitalism for Democrats explains how this good capitalism works, how different it is from some of the capitalism that we have now, and why it is morally superior to systems that rely on elites to set prices and allocate resources. This is a fairly short book that reviewers have said is 'concise' 'Plain English' and 'enjoyable'."

And GREAT music selected just for you!

Thank you for stopping in! Enjoy!