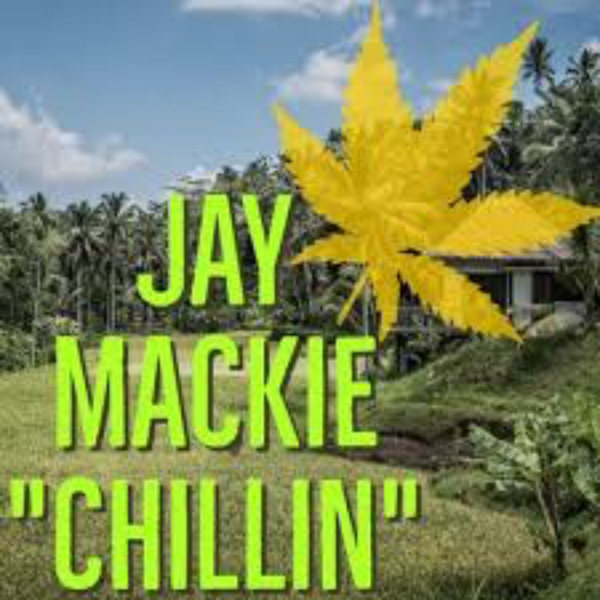 JAY MACKIE, a singer, songwriter, artist from the United Kingdom, joined us to discuss his music, his songwriting, his career, and his future plans in the music business. Also, we featured some of his music!

"Jay Mackie is a singer, songwriter born in Southampton City. Published by Notting Hill Music London and working with the legend Danny Kirsch. Jay's tracks have been played on over 200 stations globally, including stations such as, BBC RADIO1 XTRA &amp; BBC ASIAN NETWORK. He is also currently available on IHeart Radio.

Jay has done many interviews and voice overs, but one of his goals would be to perform live on air. Jay's influences range from old to current tracks, from THE BEATLES, PINK FLOYD and THE DOORS to OASIS, KEANE, GORGAN CITY, POST MALONE and BILLIE EILISH.”