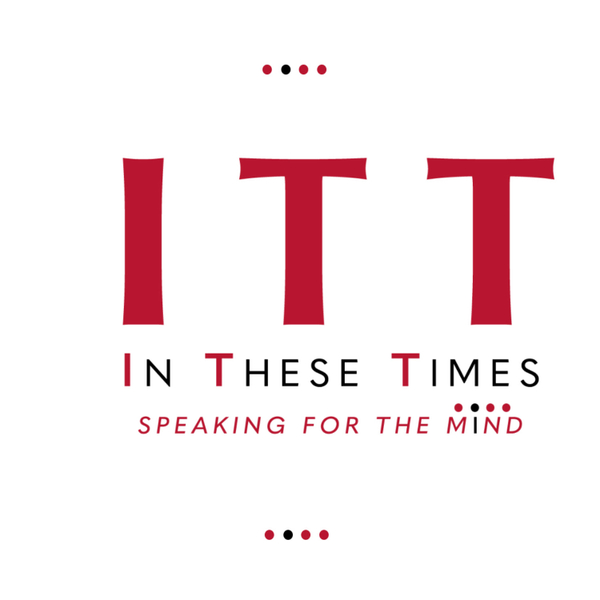 In These Times: Speaking for the mind

Female hate crimes, humiliation, harassment, degradation, rape and murder have been celebrated in cultures and religions for centuries as the acceptable norm. The idea that this might be wrong is a modern one. Hence the word: "misogyny".

This bio-wiring is a psychological sickness implanted in all "civilisations". The failure to understand this has resulted in the failure of laws and even feminism to dent male aggression and its specific targeting of women.

This discussion is a necessary starter on the psychological origins of men's hate and fear of women. Until men confront their own darkness and shadow between themselves, there can be no progress in clearing out the roots of misogyny.

We rely on public participation to shape our future broadcasts. Please send us your thoughts, feelings or comments through our Contact Us page.

Find out more about the ITTMind project and subscribe.

In These Times: speaking for the mind. Providing debate and information on non-medicalised mental health issues.

IN THESE TIMES directly addresses the mental pain for people today, made worse since the Covid pandemic. We present mental health experts and crisis organisations with their different clients and different approaches. In bringing light to the wounding and terrors of our feelings and our mind, we hope our broadcasts on Podcast and YouTube platforms will help you find some direction through and out of your mental suffering.

You can find our range of topics on the Broadcasts page at our website www.ittmind.com . Please use the Contact Us page to tell us your feelings, thoughts and topics you would like us to discuss. And please Donate to fund future broadcasts.

Thank you for your support. It will help us to broadcast more mental health issues and interventions in these times when there are so few who speak for the mind.