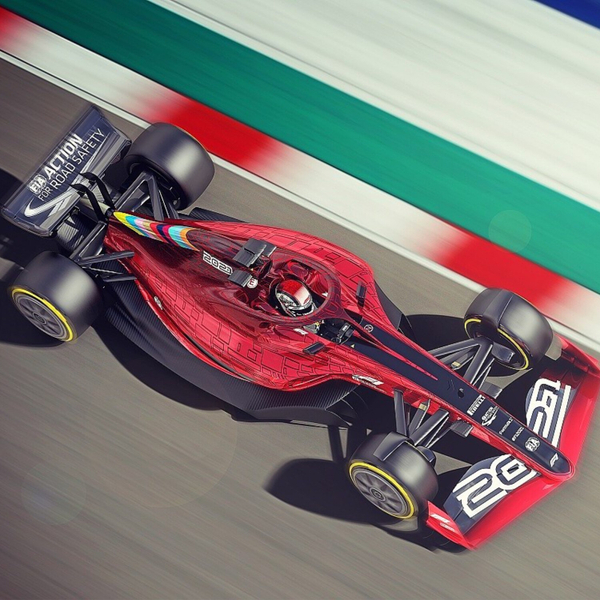 Will the Strolls remain in Formula 1 and with them Aston Martin, too? Will Ace Ecclestone (Bernie's son) be groomed into a racing car driver? Will Red Bull Racing find a replacement for Max Verstappen? Will Mercedes' future be a George Russell-Max Verstappen pairing?

Renault-Alpine, Sauber-Alfa Romeo and Alpha Tauri will keep changing names in this decade. And finally, Formula 1 will get rid of the DRS in this decade. Tune in as we look into our crystal ball and predict the future (2021-2030) in our world of Formula 1.

The Inside Line F1 Podcast is a weekly show that adds humour to the otherwise serious world of Formula 1. Hosted by Mithila and Kunal, this podcast offers an alternative view on the sport, business and politics of Formula 1.

Our Pits To Podium segment is hosted by Soumil and Kunal. This segment brings to you topical news, previews, race debriefs and feature stories from the world of Motorsport.

For your weekly dose of Formula 1 humour, search 'Inside Line F1 Podcast' on your favourite audio streaming app - we are present everywhere on the Internet.

Miss us as you wait for our next episode? Engage with us on Facebook.