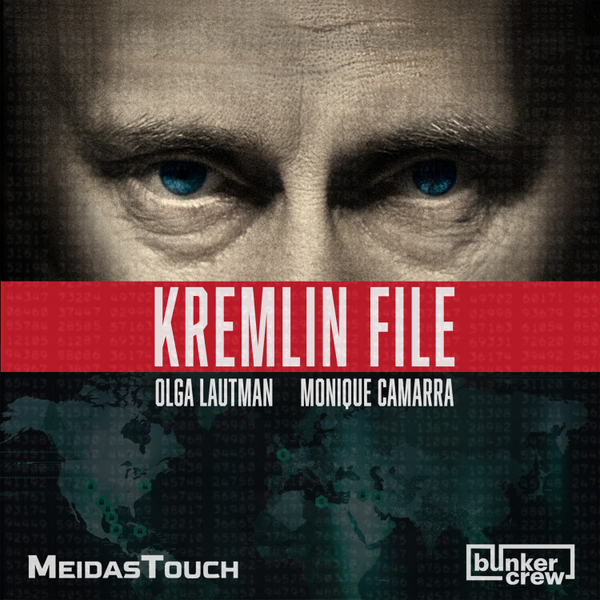 John Foley, a retired U.S. Army Lieutenant Colonel and career Intelligence Officer, joins Olga and Mo to discuss how the Kremlin has strategically targets the far-right “Patriot” Movement, a community with strong ties to the U.S. military. Foley explains how Russian cyber actors have used asymmetrical warfare tactics to destabilize the U.S. military and its veterans through these movements. As a veteran, he understands these men and women and how dangerous these Russian-influenced “patriot” groups have become. 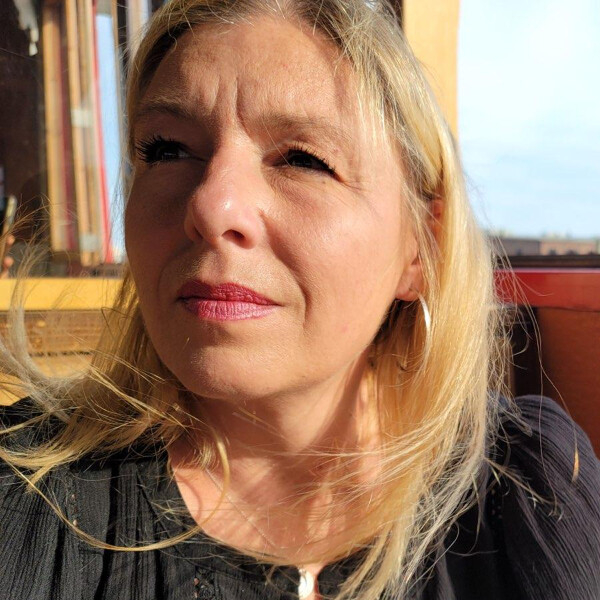 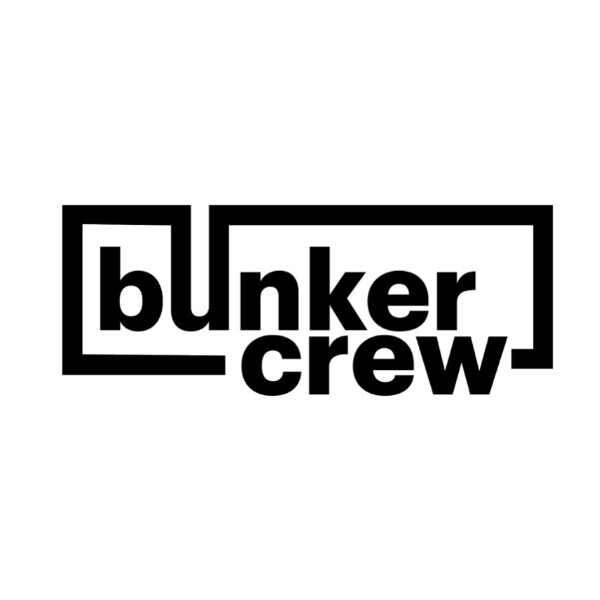 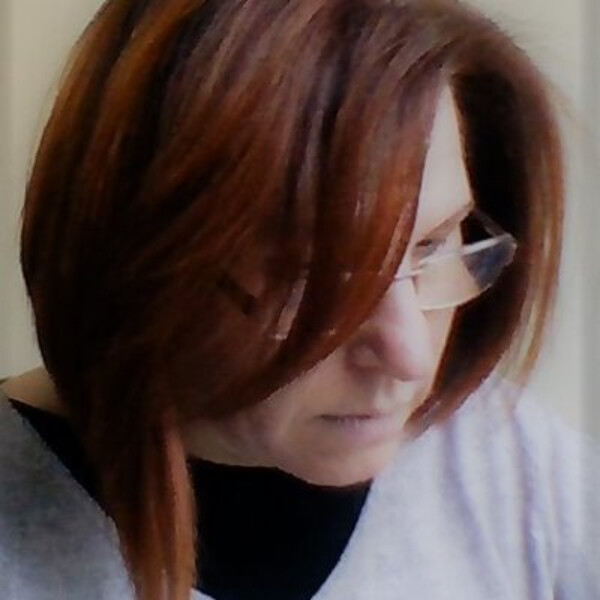 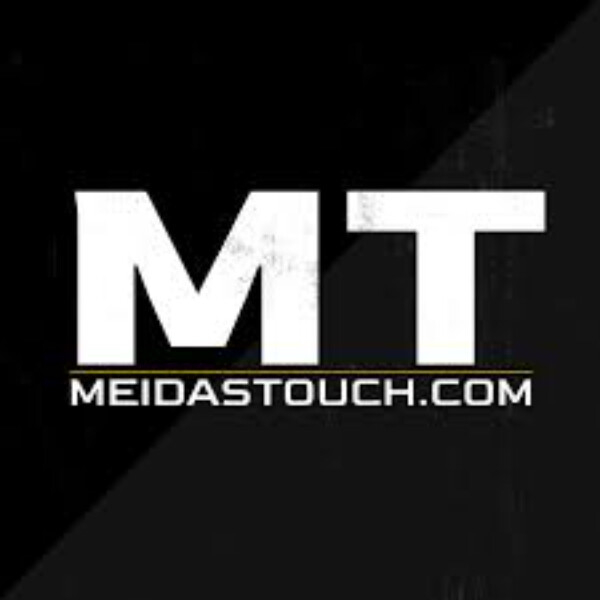