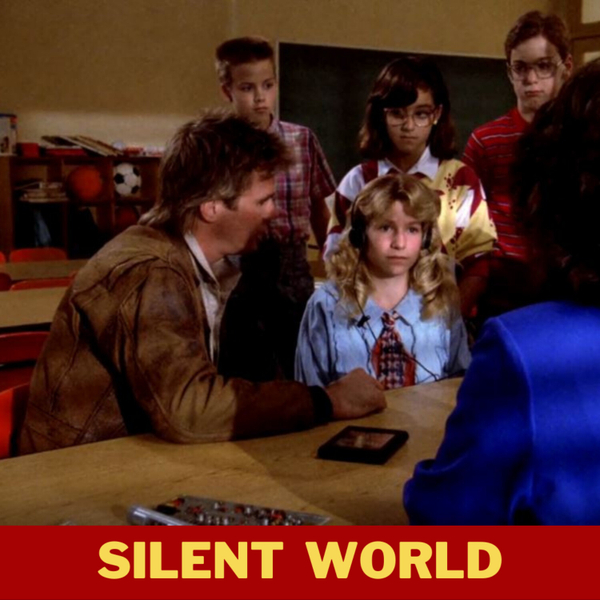 Toniiight, a friend of MacGyver's is plagued by nightmares, seeing Mac get killed in them(!), while Mac is focused on stopping a plan to hijack a missile guidance system. Will her visions come true? Will Sam's similar visions of peril come true? And what's a water clock? Find out as Sam, Mike, and Jeff discuss "Silent World," (season 2, episode 9).

A rib-tickling takedown of our favorite adventure TV show from the 80s, MacGyver! Join Sam, Mike and Jeff as they dig unnecessarily deep into each episode of the series and - perhaps - learn a little something about friendship too.