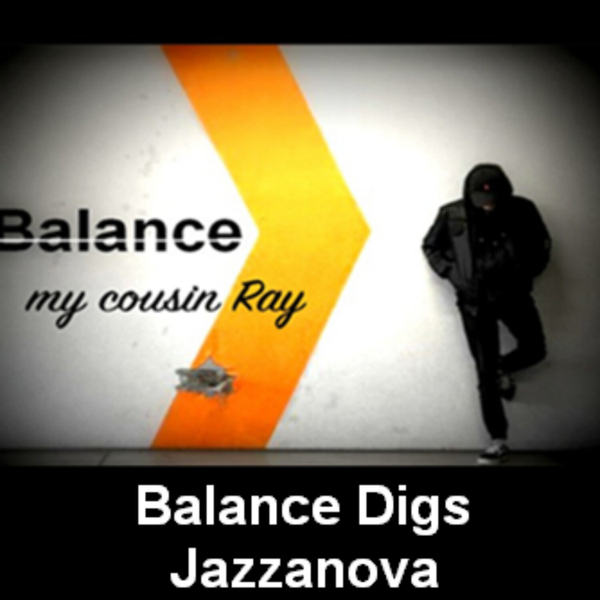 Jazzanova is a German Berlin-based DJ/producer collective consisting of

They came together as a group of DJs in 1995 – Their music is characterized by nu-jazz, chill-out, as well as Latin jazz styles. Never adhering to one particular scene or sound, never pursuing one particular technique or format, they've acted as a DJ collective, a production house, a prolific remix team, radio programmers and presenters.

Later in the late 1990s, they formed as a side project Sonar Kollektiv, a German record label founded specializing in downtempo music.

Their intention was to create an independent record label and publisher connected to a worldwide independent distribution network. They have more than 200 catalogue releases over the years and the label is promoted in the United States by Prommer,

This mix will focus on Jazzanova’s later work from the stunning album ‘’In Between’’ (2002) onwards and the broken beat (ish) remixes from 1997 – 2005 will be the focus of another mix later this year.

For more info please go to -

Jazzanova - Look what you are doing to me feat Phonte