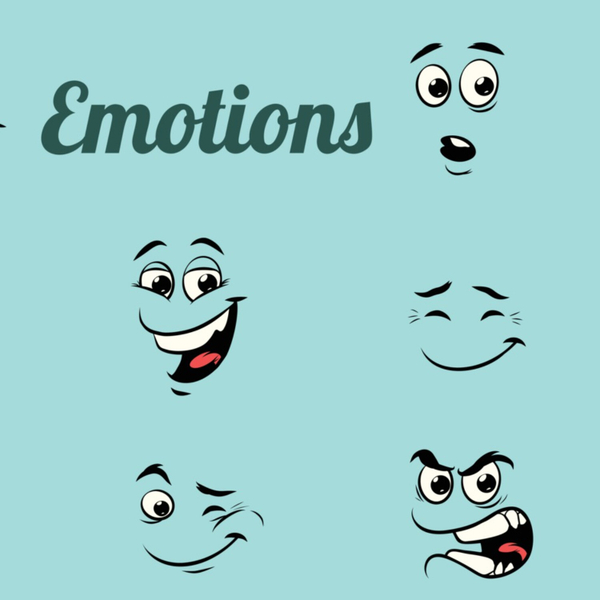 Intuitively, many believe that men and women handle their emotions in different ways. But, there are certainly men who are more emotional and women who are not. It could be a societal aspect where men are taught to “man up” and keep their emotions in check, while women are told they are the nurturers in a relationship and should express emotions more readily.

The book, “Men Are from Mars and Women Are from Venus,” lays out why we are different from each other. It could be that these differences complement each other and help to round out a family. Of course, men and women will continue to complain to their friends about the opposite sex. It makes you wonder if this is simple posturing. There are plenty of stories that play off these differences.

While women may believe men are callous and cold, the truth is men do experience emotions. They just do it differently than women. Many men do get choked up when they see an emotional film. They just try to keep it from coming to the forefront. Some men have no problems with expressing those emotions.

Hollywood's movies often reinforce the stereotypes between men and women. People who grew up watching John Wayne movies saw the Duke as being a tough guy. Men would model themselves based on their characters. It’s not much different from the movies shown today.

Another factor that may explain the differences between how men and women express emotions is biology. Women have different hormones than men. These hormones can affect how people feel those emotions.

It’s important to note that many studies on the differences between men and women are centred around the study of the brain. While science has come a long way in the past 50 years or so with these studies, the brain is still a highly complex organ. In the grand scheme of things, we know very little about it.

Therefore, how much do we know about emotions in either sex?

What will we know 50 years from now about the brain? No one can say for sure, but it is likely to be very different from what is known now.