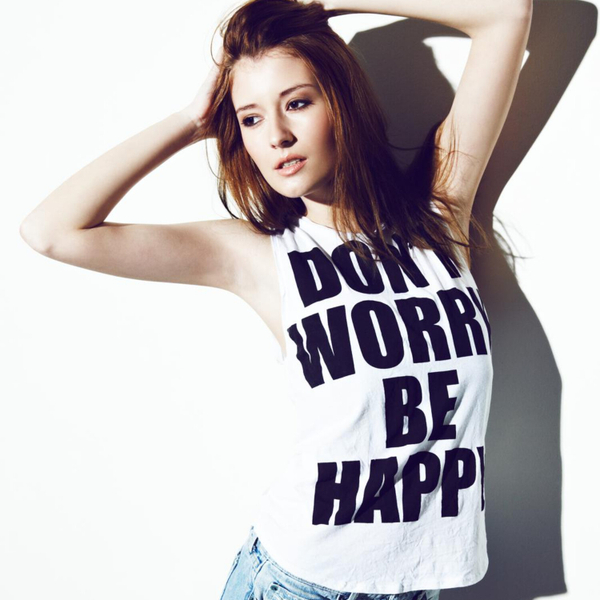 Expecting the worst to happen in any situation can harm your mental health. How do we stop this unhealthy thinking

Imagine you’ve applied for a dream appointment and have now been nominated for the second round of interviews. Do you celebrate your progress and start preparing for the new challenge? Or do you immediately start imagining a rejection, agonising over what it will do to your self-esteem? “If I bomb this, I’m a total loser,” you tell yourself.

Or perhaps you’re waiting for a reply to a message to a buddy. When you don’t receive an immediate response, you start imagining how you might have offended the person – without even considering the possibility that they are just occupied with some other task.

Maybe it’s global events that concern you. You spend hours every night ruminating on the threat of nuclear war, the emergence of another deadly virus or the likelihood of an economic recession. The devastation it could cause for you and your loved ones keeps playing out in your mind’s eye.

If any of these situations feel familiar, you might be susceptible to catastrophising: a cognitive pattern in which you overestimate the chances of something terrible happening and exaggerate the potential negative consequences of that scenario.

“It’s a negatively skewed way of thinking, which elevates the intensity of emotions to levels that are hard to manage, and in some circumstances, they are overwhelming,” explains Patrick, a psychologist in Alberta, Canada.

Plentiful studies show catastrophising can seriously threaten mental health and amplify feelings of distress accompanying conditions such as chronic pain. Catastrophising can occur at any point in our lives – but the lingering fears of Covid-19, combined with the pressing political and economic uncertainty, could undoubtedly exacerbate the tendency.

Finding ways to break those toxic thinking cycles should bolster anyone’s resilience – and there may be no better time to learn.

Psychologists’ understanding of catastrophising as a severe risk factor for mental illness stems from the birth of Cognitive Behavioural Therapy.

For the first half of the 20th Century, psychoanalysis – developed by Sigmund Freud and others – had been the primary means of tackling mental illness. The aim was to uncover suppressed fears and desires – often resulting from early childhood and sexual events – that created psychological conflict.

Continued research shows that catastrophic thinking seriously contributes to many other anxiety disorders.

By the middle of the Century, however, psychotherapists such as Albert Ellis and Aaron Beck had started to look for alternative ways of guiding people through their distress. Rather than exhume hidden psychological conflict, they focused on people’s conscious thought processes by targeting the maladaptive thinking patterns or “cognitive distortions” that could lead to distress.

Right from the outset, catastrophising was identified as a potentially crucial cognitive distortion – with Beck writing about its potential role in phobias. For example, someone with a fear of flying might interpret a slight rattle in the cabin as a sign of a technical fault. If they were less prone to catastrophising, they might notice that the cabin crew looked unalarmed. Still, a catastrophiser would assume that the staff weren’t paying attention – and as the ominous sound continued, they would start imagining the awful ways they might die.