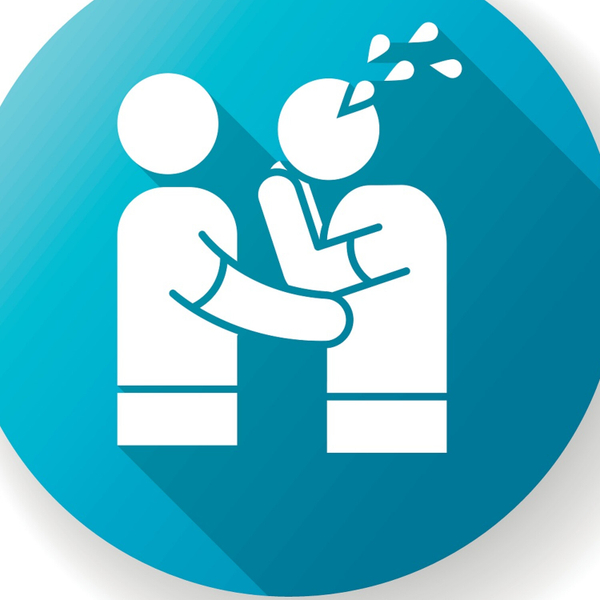 Empathy is a natural human emotion, and it served our ancestors’ to thrive on being socially acceptable within society and sensitive to the needs of our offspring.

Now, anyone devoid of it strikes us as threatening or mentally ill.

For example, the absence of empathy is often considered one of the distinctive features of narcissism and violent behaviour is also known for its lack of compassion.

We cringe with imagined pain as we watch someone fall or cry at a stranger’s loss as we witness their sorrow; these are common humanistic responses. It is often described as “the ability to see the world through someone else’s eyes”. (LeCompte A (2000).

To be empathetic, we have to visualise what it would be like to be a mentality in the head of others or to walk a mile in their shoes.

Initially, empathy makes us reach out to others emotionally and then understand their situation and treat them with kindness.

Some of you may recognise this as good old morals or bedside manner within the medical profession, but there is indeed a link between empathy and quality of care (Huggard, 2003).

Martin Clunes adequately displayed this as Doc Martin tribulations with his absence of altruism and fear of blood (hemophobia) contributed to some amusing encounters and sympathetic groans from the viewers in the British TV series that beggars belief.

Alternatively, as our stress hormone kicks into survival mode, our empathic nature then shuts down in the heat of the moment, focusing only on our particular pain and the innate need for self-preservation.

However, this simplistic approach is questionable if you look at personality traits.

Some people, known as empaths, have such high empathy that they seem to take on the feelings of others, and their cortisol response is undoubtedly different in this case. They often respond more strongly to the pain and emotional distress others experience.

The mental load of feeling what everyone around you feels can also become too much and cause an increase of cortisol within the person.

Empaths share all the traits of Dr Elaine Aron’s “Highly Sensitive People” or HSPs. Empaths are like sponges that absorb all the stress surrounding them, making them vulnerable to adrenal fatigue.