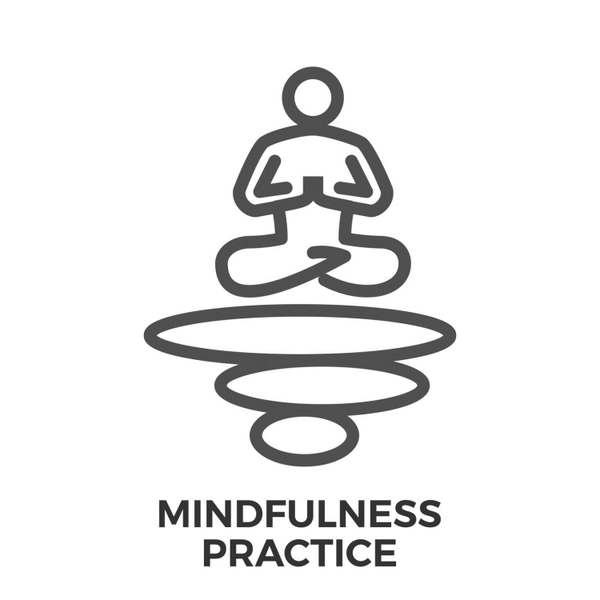 Imagine what it might be like to be an animal such as a squirrel. A squirrel doesn’t have worries about the dynamics of their workplace, about debt or about their relationships. Squirrels don’t have their head in the clouds daydreaming about what might be… They don’t have regrets, and they don’t have delusions.

Instead, a squirrel simply experiences the world as it is. Hyperreal across all the senses, squirrels simply take in the world around them as it happens and react on a dime.

This is something that a lot of people aspire to, as they believe that it will make them happier and help them to enjoy the world around them more. But just as important and just as valuable is the incredible benefit that this type of presence and mindfulness has in terms of athletics.

Bruce Lee and ‘No Mind’

An aspiration for many martial artists, including the legendary Bruce Lee, is to reach a state known as ‘no-mind. No-mind effectively means that you are reacting without thought, purely on instinct. Instead of experiencing your surroundings, thinking about how best to respond and then reacting; you instead react without pause or consideration.

In martial arts, this state of no mind is accomplished through rigorous training. By simply repeating the same block over and over again, you eventually reach a point where your arm moves to block without any need for you to consciously command it to do so. Likewise, by repeating the same punch over and over, martial artists can reach the point where they’re able to punch perfectly.

At this point, they have strengthened the neural pathways required to deliver the perfect technique, and thus it reaches the point where it is really second nature. Many athletes in other sports achieve similar performance when they are completely engaged with what they are doing, and this is often called a ‘flow state’.

As you might imagine, then, the practice of mindfulness will only enhance your skill as a combatant and as an athlete. And in fact, there is a similar term used within the context of CBT: ‘choiceless awareness’.

Being Aware of Your Body

Just as mindfulness and meditation can help you to improve your physicality, so to can being more physical help you to be more mindful. This is because focusing on our bodies will take focus away from our monologue. Simply try being aware of your distribution of weight, of your breathing, of your temperature – and you’ll find that instantly you become far more ‘present’ and much closer to mindfulness and choiceless awareness.