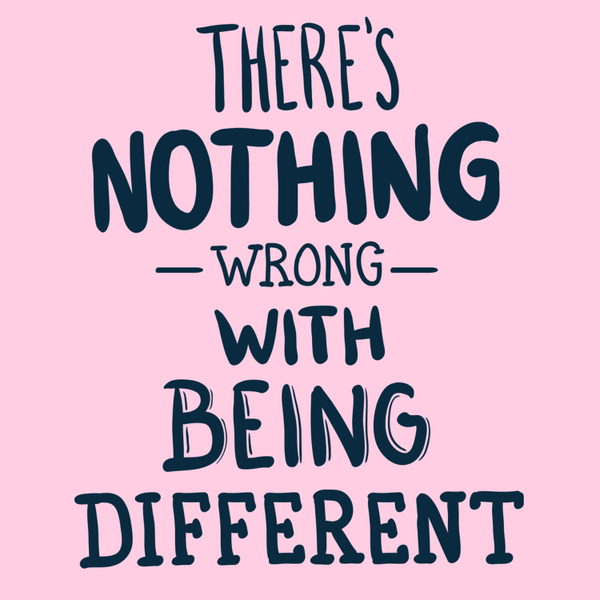 Steve Jobs Gives You Permission to Be Different

Steve Jobs Gives You Permission to Be Different

Steve Jobs was notoriously hard on his staff. It's well known that he could be difficult to work for. He was also superb at running Apple Inc., which he co-founded with Stephen Wozniak.

The two young men began business together in 1976. They worked out of Jobs' garage. What would eventually become a hugely successful computer and cell phone manufacturing company started out with very little money?

Wozniak sold a programmable calculator, and Steve Jobs sold his Volkswagen minibus for start-up capital. Jobs then went to work finding financial backers. Just one year later, the Apple II made its debut. Success was almost immediate due to the perfect timing of an explosion in the popularity of personal computers.

Apple Inc. had an initial public offering in 1981 that broke records. Two years later, Apple joined the Fortune 500 list of the top companies in America. It was the quickest any company had ever gone from IPO to inclusion on that exclusive list.

In 2018 Apple became the first company in the world to boast a market capitalization of $1 trillion. It took over two more years for the Jobs/Wozniak creation to hit a $2 trillion market cap. That was another record-breaking cap number.

What can we learn from this man identified as quirky, personable, a great thinker, weird, and sometimes incredibly unlikeable? Let's look at one of his famous quotes for that answer.

"Don't be afraid to be different."

Steve Jobs frequently said that it's the crazy people that change the world. He surrounded himself with people that had different ideas about how to get things done. He understood that many people saw him as weird and downright different.

He so believed in this idea that he used it in Apple's "Think Different" advertising campaign. The many times he was interviewed on the subject, Jobs said that people shouldn't make an effort to be different. But if they are different than most people, that's okay.

In other words, he didn't want people to be anything other than what they were as individuals. He believed that if you're different from most other people, embrace that. In many cases, it's a sign you have something new and innovative to bring to the table.

Jobs was worth $1 million when he was 23. Just two years later, his personal net worth was $100 million. While that's impressive, he said he never did anything for the money and instead loved what he was doing. He was just being himself.

That's what mattered to him. His incredible ideas and creations may never have seen the light of day if he had bowed down to conformity. Don't worry if you're different. That might be the best thing for you and the world.