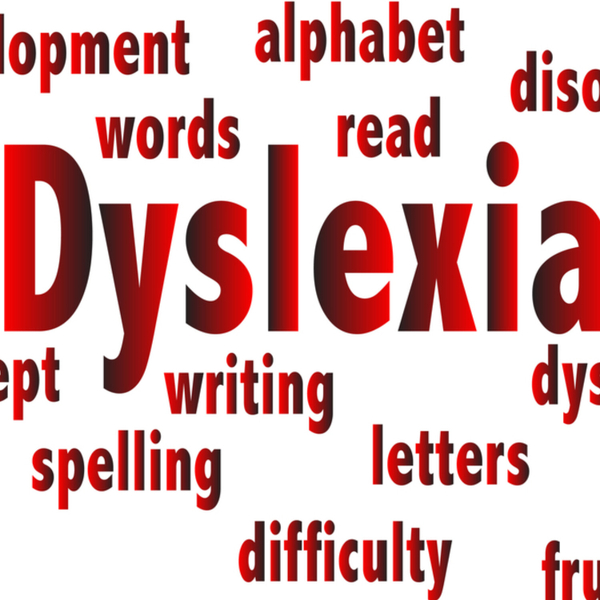 If you accumulate a billion dollars in net worth, you'll develop some leadership skills in the process. Hit that billion-dollar figure several times over, and your ability as a leader has to be pretty sharp.

That's the case with a high school dropout who ran away from education at the tender age of 16. His teachers called him lazy. He just didn't seem to fit in. He didn't know it at the time, but many of his problems in school came from the fact that he had dyslexia.

Dyslexia is a condition that makes it difficult to understand what someone is reading. A dyslexic can struggle to read, write, spell and even speak. At the time of this eventual billionaire's problems in school, when he dropped out in 1966, not as much was known about dyslexia.

Children were often diagnosed as troublemakers and problems. There was no efficient treatment because this mental disorder had yet to be studied thoroughly.

Even with these staggering difficulties, the young man in question started a business venture as a teenager. He created a magazine called "Student." Though it quickly became profitable, it began to lose money in the late 1960s, after he had left school.

That's when Richard Branson formed Virgin Mail Order Records. It was the first of many successful businesses he would launch in his life.

Great leaders understand they can't do everything. Successful leaders will always hire people that can do things they can't. They seek out the best of the best, and they put them to work. They delegate tasks and responsibilities and follow up effectively.

Branson, who received the British honour of Knighthood in 1999, said his response to dyslexia was important for developing this core leadership quality.

He struggles to understand terms even as an adult and sometimes has problems reading. This is how he learned to delegate as a young man. He said he quickly realized that if understanding everything about a business was up to him, he would fail miserably.

He began to hire people that could do the things he couldn't. Today he says that during business deals if he can't fully grasp what's being said and communicated, he doesn't worry. He hires people to do that for him.

You can only do so much. You may be the most productive person in the history of mankind, but there's only so much you can do. Whether you need help with the chores around the house or you're a Fortune 500 CEO that wants to be more productive, learn to delegate. If this skill is credited with turning a high school dropout into a successful manager of more than 400 businesses, it can help you.