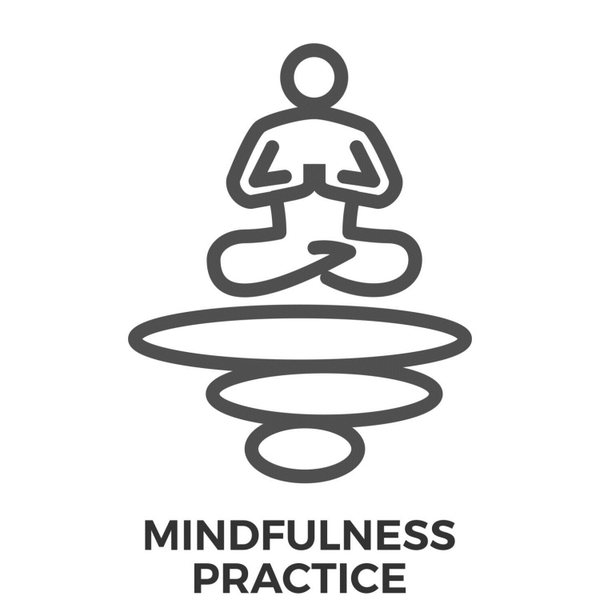 Mindfulness is a term that gets thrown around a lot at the moment, and which is often hailed as some kind of ‘solve all’ for every kind of problem under the sun. Mindfulness is part self-help technique, part clinical tool and has lately grown to spawn countless e-books, courses and evening classes. But what precisely is it, and how do you define it?

Boiled down to its essence, mindfulness is the observation of one’s own thoughts and emotions. In other words, it means stepping back and then simply being aware of what you’re feeling, what you’re thinking and what you are experiencing. This can then in turn be used to help treat a wide range of different psychological problems and to generally improve your psychological health.

The reason for this is that it brings more attention to the way that we handle various different events and to how our thoughts and emotions normally control us. This then in turn allows us to anticipate them, to deal with them, and ultimately to prevent them.

For instance, someone who deals with social anxiety will likely have a number of ruminations that contribute to their symptoms. These might include worries that they will ‘make a fool of themselves, that they will be laughed at, that they will stammer…

Many of these thoughts are likely to be inaccurate, but it is only by being aware of them that it’s possible to manipulate them, to rise above them or to suppress them entirely.

When used to combat such conditions as social anxiety, mindfulness can be seen as a clinical tool. Specifically, it is an important part of ‘CBT’ or ‘Cognitive Behavioural Therapy. This is a psychotherapeutic approach that involves the practice of essentially replacing and reprogramming underlying thoughts, beliefs and ruminations.

At the same time, though, mindfulness has also long been a part of other meditative practices. Here, the goal can often be somewhat different. In this case, the objective is to be more aware of the present moment in terms of the sensations, the sounds and the emotions. By practising this, they can eventually become more ‘present’ at the moment and better able to react to what’s going on around them without judgement and without the constant ‘brain chatter that so many of us experience.

Mindfulness is a broad tool that too is used in a number of different ways. In almost every scenario, though, the true end goal is to be aware of the present moment and to find an inner calm that often eludes us.