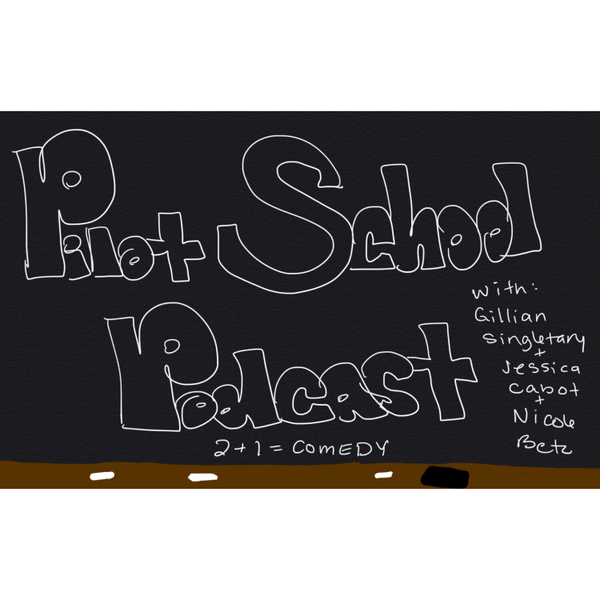 In Pilot School, you get to sit in on the messy, hilarious and [a third thing because rule of threes -- see you're already learning] process of breaking a TV comedy pilot.

Join your hosts/teachers Nicole, Gillian & Jessica as they start from nothing and, episode by episode, outline and write a fully realized pilot script!

Expect: a ton of jokes, a really upsetting number of references to Pauly Shore, and a front-row seat to an awe-inspiring friendship. Because you know what they say: #friendshipsells