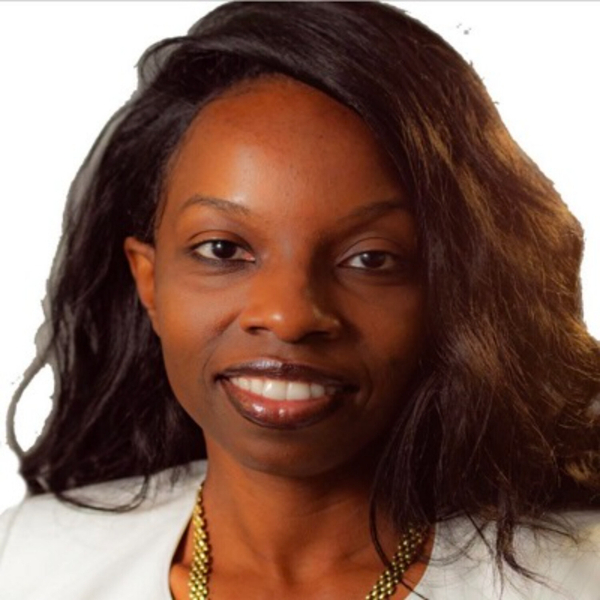 A graduate of Palmetto High School in 1997, and a graduate of Manatee Community College (n/k/a State College of Florida) with an Associates Degree in Social Work. As president of Active Concerned Team, Inc. (A.C.T. Now) Mrs. Griffin worked to instill the philosophy that there are no limits for someone who tries their best and gives their all; to look beyond what is perceived and to think outside the box. She has been active in the community for over twenty years, starting many community organizations, such as “Youth of Empowerment” back in 2003, and Active Concerned Citizens, Inc. in 2007, and receiving praise, honor, and awards for her numerous efforts; winning a Hometown Hero Award from the Henry Lawrence Foundation in February 2010, a Humanitarian Award presented at the Unsung Hero Awards ceremony hosted by Wayne Washington held May 2010 and Unsung Heroine Award from the Manatee County Branch NAACP 2012.

As a poet and an author, in November 2005 Shavonda hosted “Open Mic Night” at Saxes Jazz Club in downtown Sarasota, FL, allowing many local talents to come and express themselves through poetry and storytelling as well as through visual and performance art. She wrote and published her first book of poetry in 2009.